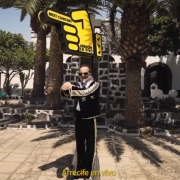 A new video celebrating Arrecife has been launched to announce the return of the Arrecife En Vivo concerts festival in late September. 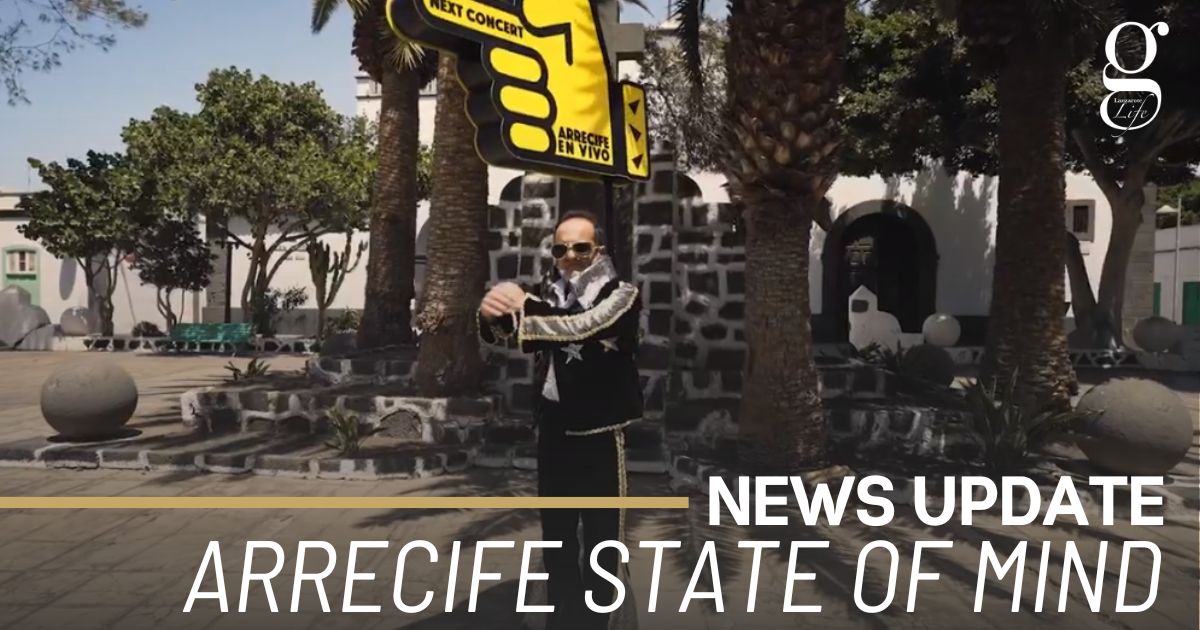 The video features local rapper Nase performing to a track by DJ Pedro. In a brand-new UD Lanzarote shirt, Nase does his stuff in capital landmarks such as the Puente de las 3 Bolas, Playa Reducto and the Charco de San Ginés.

“Arrecife’s humble, no Porsches nor Ferraris, but on the Playa del Reducto I feel like I’m in Miami,” says Nase, giving shout outs to local businesses like Casa Ginory, Capi Blas and the Super Mario driving school.

Accompanying him in the video is veteran Arrecife rocker Buli Panés, who has become an icon of the festival in his Elvis outfit and placard of a large yellow pointing finger.

Arrecife En Vivo is a free open-air festival that will take place over four Fridays, when four bands will perform in four venues on Arrecife’s seafront every week. The first evening is on the 23rd September and you can find full line-ups and routes art www.arrecifeenvivo.com.