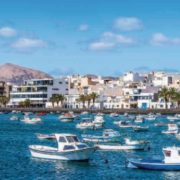 Could Arrecife become a tourist hotspot? As the capital slowly adapts to new realities, we look at how things could change in years to come. 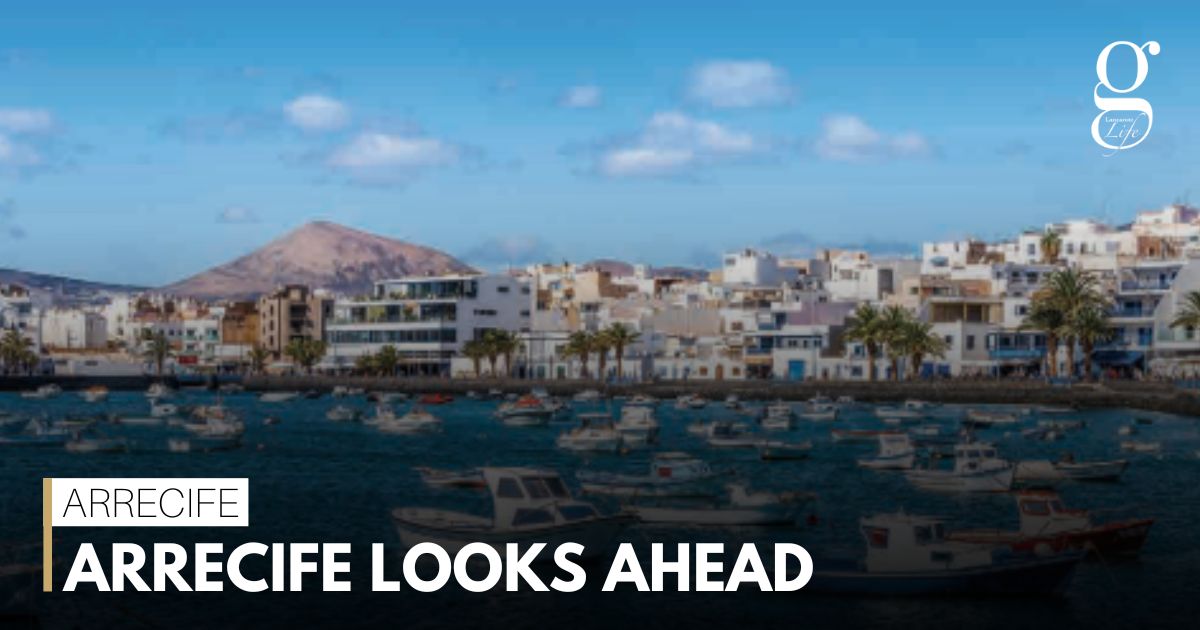 Why do people go to Arrecife’ Until recently, the answer for many residents has been simple. As the base of most lawyers, notaries, the national police, the traffic centre, the registry and much more, it’s an unavoidable stop on the paper trail.

It also remains an important area for retail, with many shops that can’t be found on other parts of the island. However, many larger stores now lie on the outskirts of the city, as easy access and parking is important on an island where the car is king.

Until now, though, tourists have been few, restricted mainly to visitors from the large cruise ships. That is now changing, however. Holiday rentals have risen sharply in Arrecife during recent years, and local hoteliers are reporting a healthy trade in visitors who are arriving for weekend city breaks.

These are often younger, and hail from other Canary Islands or mainland Spain. They’re attracted by the city’s culture, which includes events like the recent Arrecife En Vivo music festival and the carnival parade in early spring. But foreign interest is also on the rise.

A clear sign of this was the appearance of a guide to Arrecife in The Guardian newspaper earlier this year, which praised the city’s “cool shops and seaside restaurants”. It’s perhaps the first time Arrecife has ever been recommended as a destination in the British press, and it has prompted more speculation as to how Arrecife can become a “tourist city”.

The “tourist city” model would focus on dining, drinking, sightseeing, and “boutique” shopping. The idea comes from other Spanish cities, which have successfully marketed themselves as destinations for city breaks, and the rise of Airbnb has been a key element of its growth.

It’s perhaps surprising that Arrecife hasn’t made more of its tourist potential before, but the recent renovation of Manrique’s stunning pools on the Islote de la Fermina, and the planned pedestrianization of Playa Reducto are projects that show the way forward.

Nevertheless, there remains a lot to do before Arrecife lives up to its potential, and there is currently no unified plan as to how to do it.

The election of new council next May will be a key factor in how the capital can get its act together and draw up a road map for the future.

The new Open Mall shopping centre, which opens on the 11th of this month, is another development that is likely to mark a change in Arrecife’s fortunes.

Fears have been expressed that the shopping centre will contribute to the decline of businesses in the city centre, but this is a process that has already been going on for several years. There have been proposals to link the Open Mall to the town centre by turning C/León y Castillo into a boulevard, perhaps with a shuttle tram service, but nothing definite has been agreed yet.

Nevertheless, the presence of the Open Mall, along with the continued development of the commercial zone of Argana, where a MediaMarkt is due to open shortly, and the imminent arrival of Aldi on the inner ring road, means that outer Arrecife will become an ever-stronger attraction for shoppers.

Tourists can walk the entire length of Arrecife’s seafront, and cycle paths are also available for much of the way.

A 4-kilometre walk will take you from the Cabildo building, past Playa Reducto, the two seafront park areas, the Charco and the Marina and then through Puerto Naos commercial port to the Castillo de San José.

It’s a much more interesting route than you might imagine, and there’s no shortage of opportunities to stop for a drink or a snack along the way. 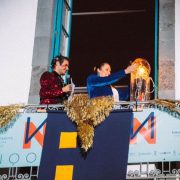 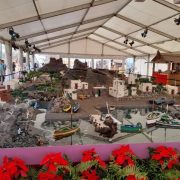 Murder in Arrecife
No green light yet for UK-licence holders

A happy ending for Sky
Scroll to top