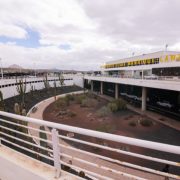 The Workers Commissions trade union (CCOO) has announced a programme of strikes at Spanish airports for December the 22nd, 23rd, 30th and 31st and January the 6th and 8th. 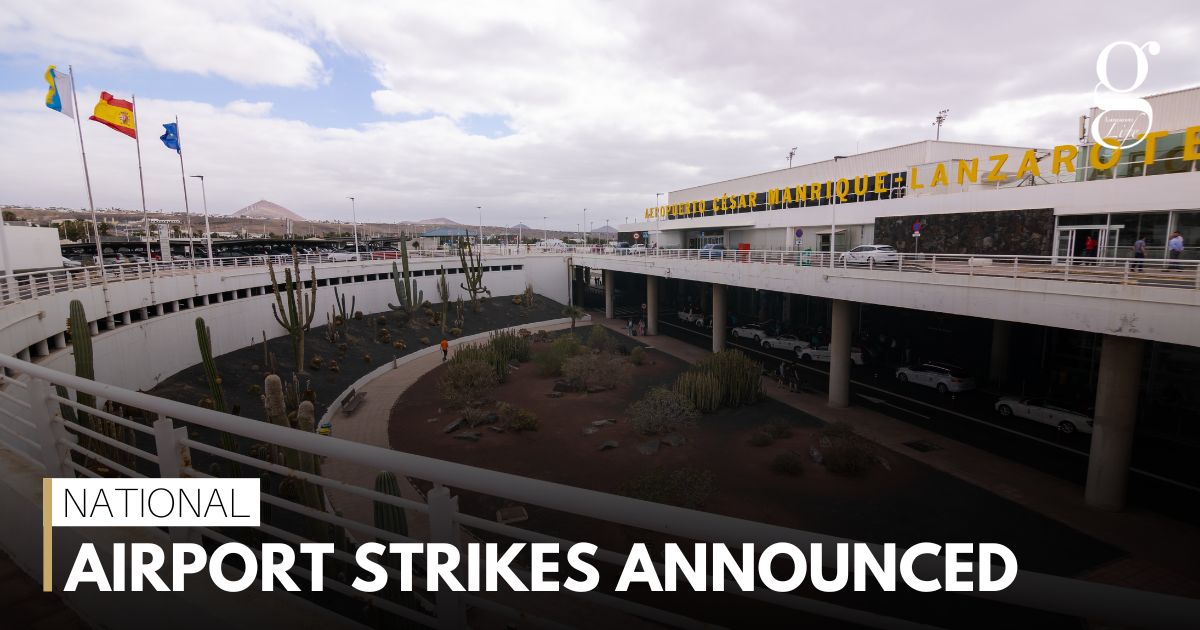 The action is being called in protest against the lack of response by airport authority Aena on the reinstatement of productivity pay.

CCOO said “we have been requesting the reinstatement of productivity pay that workers were receiving for years until the pandemic occurred.

Now that air traffic has returned to 2019 levels and issue of dividends to private shareholders has been authorized, workers believe that the time has come to receive what is theirs”.

A strike had already been threatened last month, and suspended after the Ministry of Transport promised to work on the issue. However, the delays in reaching a solution have prompted the latest strike announcement. 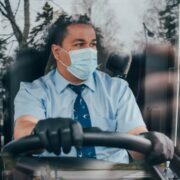 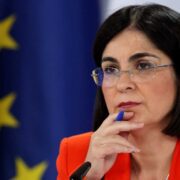 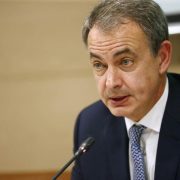 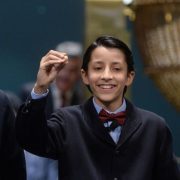 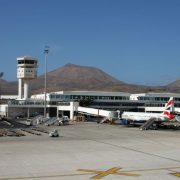 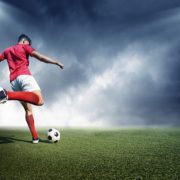 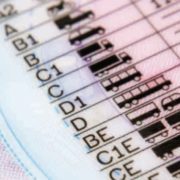 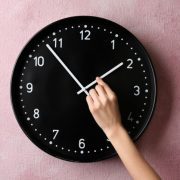