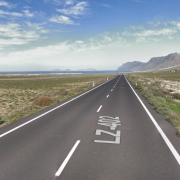 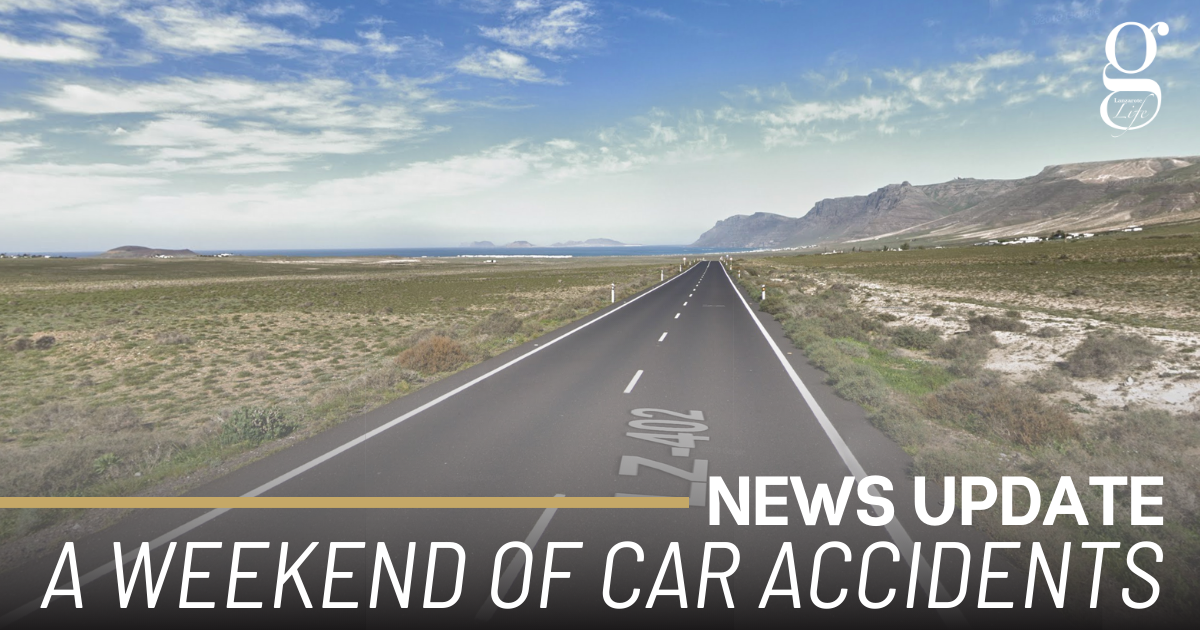 In the early hours of Sunday morning, a man who was later found to be driving under the influence of drugs and alcohol, caused an accident on Arrecife’s Via Medular, just in front of the library building. Four people were involved in the incident, and the driver who caused the accident is being investigated for dangerous driving.

Earlier the same evening, firefighters had to free a 50-year-old man from his vehicle after it left the LZ -402 road leading to Famara. The car was found 40 metres from the roadside, with the driver trapped inside. He had suffered various injuries and was transferred to hospital in a neck brace.

Later, at 10 am on Sunday morning, a head-on collision on the main road between Tahiche and Guatiza left five people injured. One of the drivers, a woman, was trapped in her vehicle, meaning firefighters had to remove another accident victim. The other four people, including two children, had managed to leave their car. All were taken to hospital.