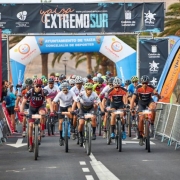 This weekend saw hundreds of athletes compete against each other in the Yaiza Extremo Sur 2022 races. 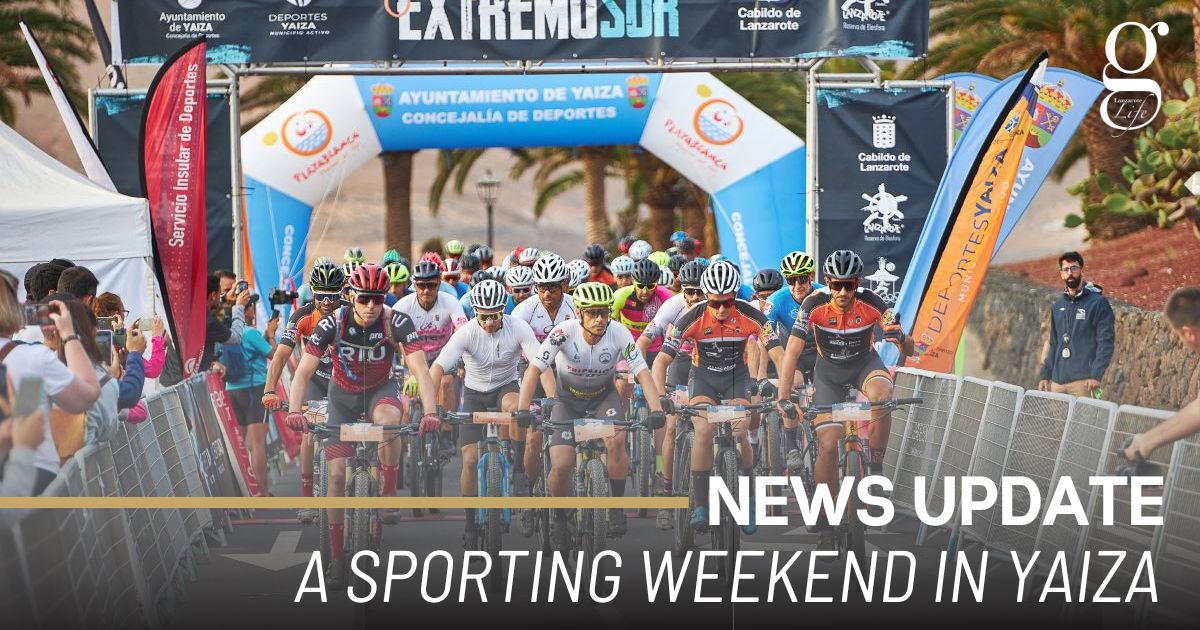 Yaiza maintains its crown as the sports centre of the island with its most recent race that took place this weekend. The Yaiza Extremo Sur 2022 race saw over 250 athletes come to Yaiza to compete in multiple trial and mountain bike races.

Samuel Rodríguez, who also won the long MTB distance in 2021, maintained his first place after winning on Saturday and stated that “compared to last year, the circuit was much longer, but more fun. A very hard first part, very hard, and then the second, more flat part, where I was able to escape and win”.

Antonio Padrón finished second and Julio Gervacio third. The first registered Athlete from the municipality of Yaiza was Yonathan Umpiérrez who took fifth place with a very performance.

“I knew I was going to be ahead for the first part of the race, and then it was just holding on. We had little wind and a lot of humidity, but it is always a spectacle to run with views of the sea and mountains”, Sergio Machín, winner of the 27 km Trail run, assessing his participation on Sunday in the trial race.

Jachinson Hernández and Fran García took the second and third position in the long distance and Ivonne Yvonne Redermacher was the first woman to cross the finish line.