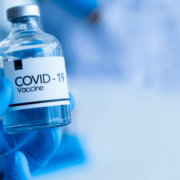 Vaccination is the great hope of 2021 – the key to kicking Covid-19 out and returning to something approaching the normality we lived in until March 2020. Everything from major national economies to the ability to hug a loved relative depends on getting this right, and the Canaries seem to be off to a good start so far. 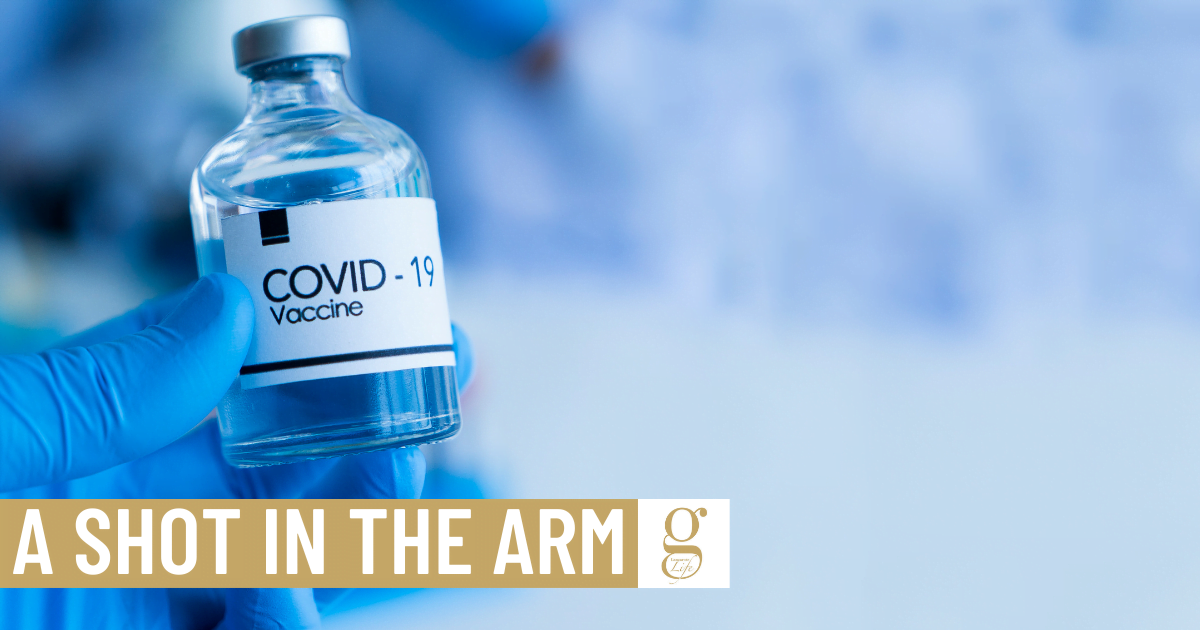 Here are some questions and answers on the Spanish vaccination programme.

Who is being vaccinated?

The first phase of Spain’s vaccination programme involves four groups. They are:

• Group 1: Residents and staff in old people’s homes. The first round of vaccinations on this group began on 27th December and was completed in mid-January. The second doses of the two-part vaccination began to be administered on 16th January.

• Group 2: Front-line health professionals in public and private hospitals and other health centres.

• Group 3: Other health workers. Vaccination of this group will take place once the first two groups have been completed.

Group 4: Extremely dependent people. These are people who, although they are not in care homes or residences, require a high level of care. Groups 3 and 4 will begin once the first two groups have been completed. After that, the vaccine will be made available to the general public.

I’m not in any of the priority groups. When will I get my vaccine?

The second phase of the vaccine programme is still being finalised, but is likely to administer the vaccine to the general population on an age basis, with older citizens being contacted first.

How will I know when it’s my turn?

I’m a Spanish resident who relies on private healthcare. Will I get the vaccine?

The Spanish government has pledged to offer the vaccine to all residents, but at the time of writing there is no agreement between private insurers and the Spanish health authorities. You are advised to contact your insurer for more information.

Why is the UK so far ahead?

The UK decided to follow the recommendations of its own regulating agency, the MHRA, on 8th December. However, EU members decided to wait for a green light from the European Medical Agency, which approved the Pfizer/BioNTEch vaccine in late December.

Which vaccines are being administered?

Three main vaccines are expected to be widely available now or in the near future. They are:

• The Pfizer/BioNTech vaccine. This was approved first and is the most widely used vaccine in Spain to date.

• The Moderna vaccine, which was approved by the EMA on 6th January and is also now being distributed and administered in Spain.

• The Oxford/Astrozeneca vaccine, whose manufacturers applied for EMA approval in mid-January. At the time of writing, this vaccine is awaiting approval for use in the EU.

Which vaccine will protect me best?

Preliminary research shows that the Pfizer/BioNTech and Moderna vaccines have an estimated 95% rate of effectiveness. The Oxford /Astrozeneca vaccine offers 60% -90% immunity.

Are there supply problems?

Yes. Pfizer reduced production in mid-January to improve its manufacturing process, which it claims will increase production capacity in February and March. At the moment, the Canaries has administered over 99% of the vaccines available to it, and claims it is capable of increasing the rhythm of vaccinations as newer vaccines become available and larger amounts are distributed.

Lanzarote’s island status also adds an extra risk to the supply chain, although it is mainland Spain that has experienced delays so far, owing to the heavy snow of Storm Filomena. Canarian authorities have assured islanders that they have a chain of refrigeration in place for the -70 degree conditions required by the Pfizer/ BioNTech vaccine.

Can I refuse the vaccine? What will be the consequences if I do?

Spanish law gives every resident the right to refuse the vaccine. The Spanish government has confirmed that it will create a register of those turning the vaccine down, but insists that this is to avoid future accusations of missing out citizens.

Further in the future, it seems that certain employers may have the right to refuse to hire those who have not been vaccinated. The European Commission has also welcomed the idea of a “vaccine passport” that will permit people to travel without the requirement for testing or quarantine, meaning that refusal may come at considerable price.

I’ve already had Covid-19. Will I be offered the vaccine?

Yes. We do not know how long immunity lasts for those who have had it, and they will all be offered the vaccine.

Are the vaccines safe?

A normal vaccine approval process can take from 5 to 10 years, but the Covid Vaccine was developed in less than a year. Nevertheless, manufacturers and, more importantly, the health regulators of several countries and the EU, have approved the safety of the Pfizer/BioNTech and Moderna vaccines, while the Oxford /Astrozeneca jab is not far behind. There is no scientific evidence that you are likely to experience any other effects than perhaps some resulting muscle pain and a mild temperature. When will things finally be back to normal? This depends on how you define “normal”. There are currently no plans to ease laws on mask-use, testing before travel, or quarantine restrictions, and these measures are likely to remain in force for many months yet.

Spain’s aim is 70% coverage, which it claims will create herd immunity. This does not mean that there will be no new cases of Covid-19, but that they will be infrequent enough for the virus to eventually disappear.

The return of tourism to the Canaries also depends on the success of the vaccine campaign. Even if everything does go according to plan, the island will require years of recovery from the economic crisis caused by the pandemic.