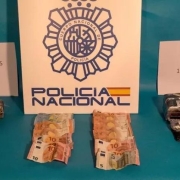 After his partner reported him for assault, the National Police arrested the 45-year-old and he would later admit to assaulting his partner and selling drugs. 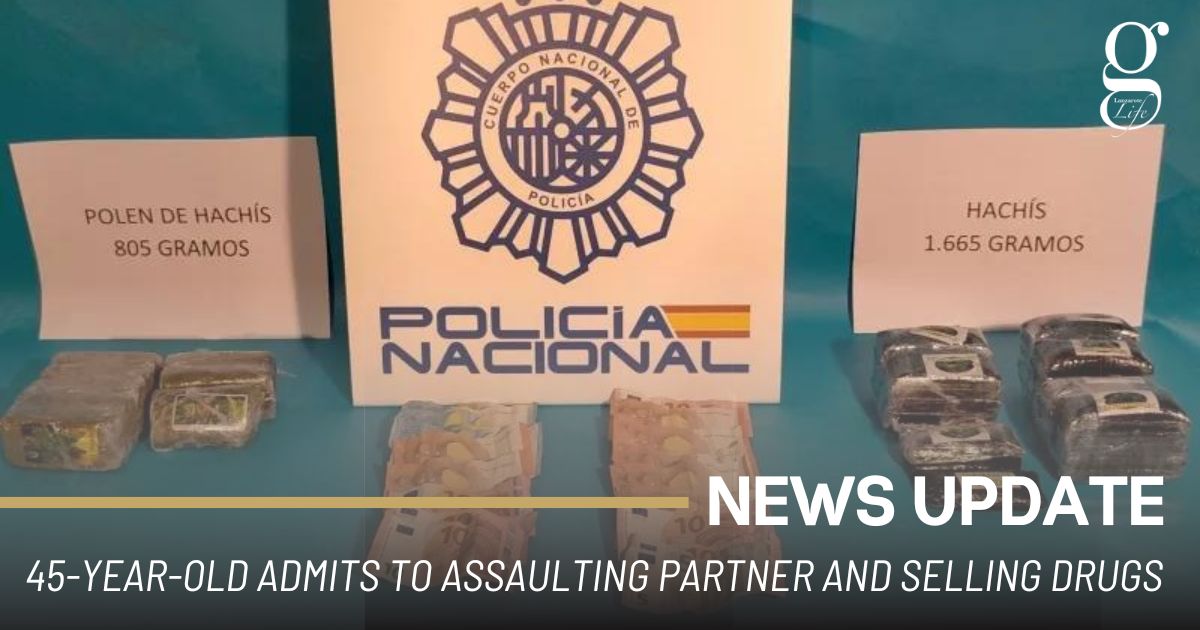 The National Police have arrested a 45-year-old man in Arrecife, after his partner gave an anonymous tip to the police that he had assaulted her.

Upon arriving at the house after the tip-off, the police would ask the 45-year-old questions where he would later admit to throwing his partner onto the bed by the neck.

After the police began to search the home, the 45-year-old admitted to possessing drugs and revealed the location of over 1,600 grams of hashish and 805 grams of hashish pollen – later admitting that he sold the drugs for profit.

He was arrested and is currently awaiting the following legal procedures.

Temporary diversion on LZ-2 through Mácher
Scroll to top