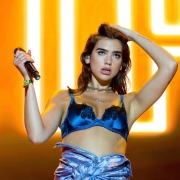 Last December, Tenerife residents were surprised to see the arrival of 27-year-old British pop singer Dua Lipa as she filmed for Yves Saint Laurent. The advert has finally aired on television and social networks. 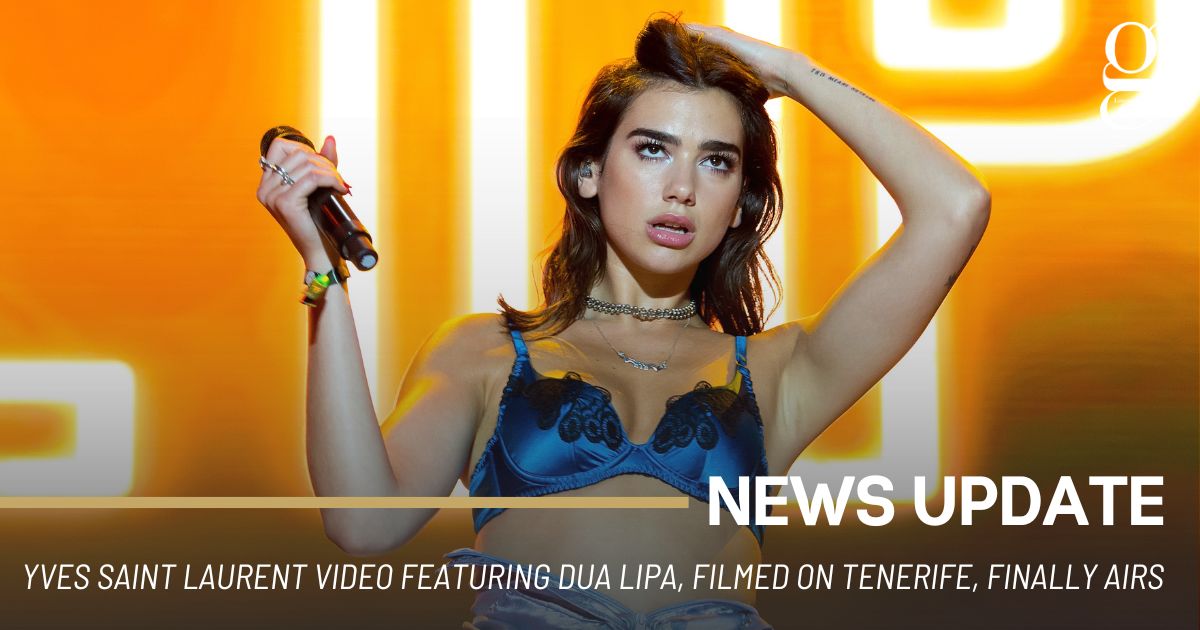 The advert feature’s locations on Tenerife such as the Punta de Teno Lighthouse and El Bollullo beach.

In addition to the advert airing, a video has spread like wildfire on Twitter (from the account InfoDuaBrasil) of the British pop star being knocked over by a wave on the beach:

Check out the advert in full: