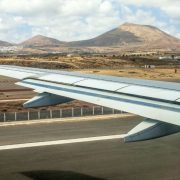 Crosswinds caused a Ryanair plane to abort a landing at Lanzarote Airport yesterday. The aircraft managed to land successfully on the second approach. 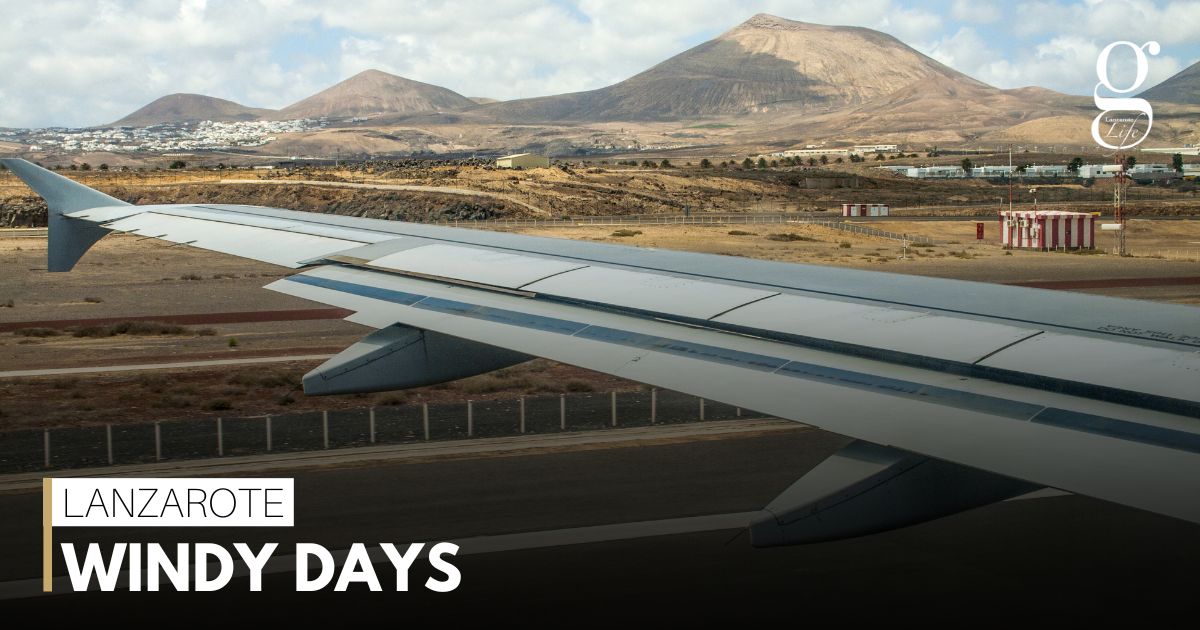 Meanwhile, six Lanzarote-bound planes were forced to land at other airports due to high winds on Sunday. Three were diverted to Fuerteventura, two to Tenerife Sur and one to Gran Canaria.

In Playa Blanca a second boat capsized in heavy seas yesterday, causing authorities to issue a pre-warning for marine pollution, as the boat was carrying several containers of diesel oil. The containers were eventually retrieved.