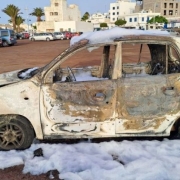 Two vehicle fires were reported in Arrecife last Sunday, one at the Ginory carpark and the other on calle Ingeniero Paz Peraza. 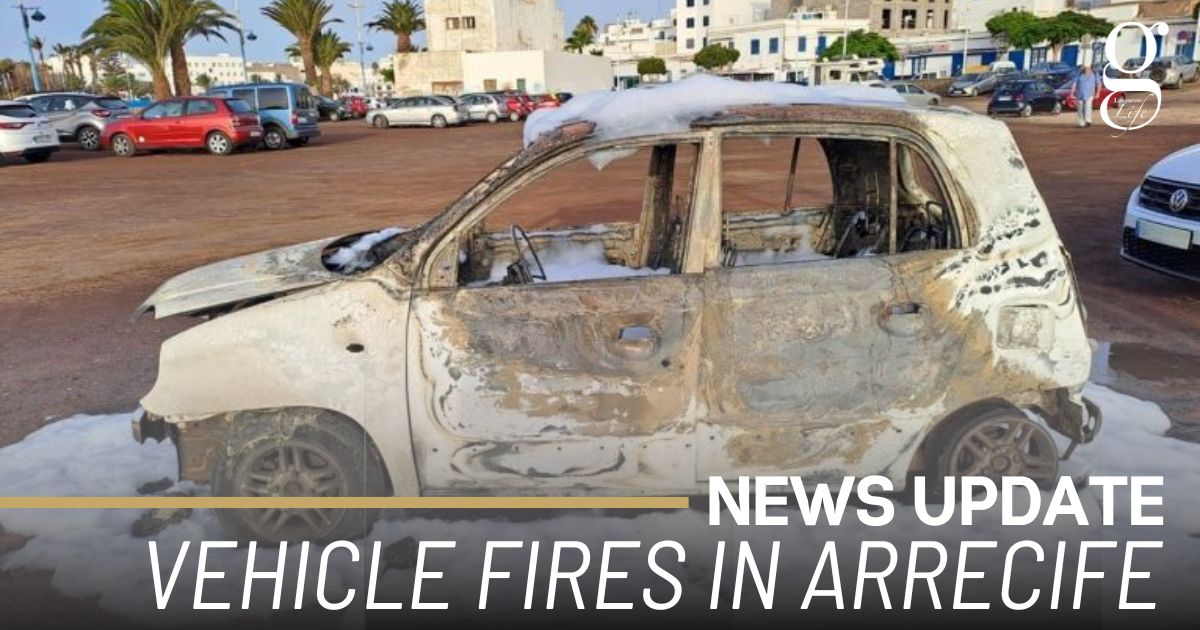 In the early hours of Sunday morning, at approximately 7am, emergency services were called to vehicle that was on fire at the Ginory carpark in the Charco de San Ginés. Upon arrival the firefighters found the vehicle to be engulfed in flames and that the neighbouring vehicle was also affected.

The crew managed to extinguish the flames before being called to another vehicle fire on calle Ingeniero Paz Peraza (an area nearby).

Upon arrival at the second fire, firefighters found smoke coming from the back of the car and were able to catch the fire early (controlling it with a fire extinguisher).