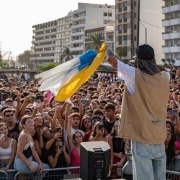 The National Police are currently investigating two alleged instances of needle spiking of minors at a concert that took place as part of the San Ginés 22’ festival. 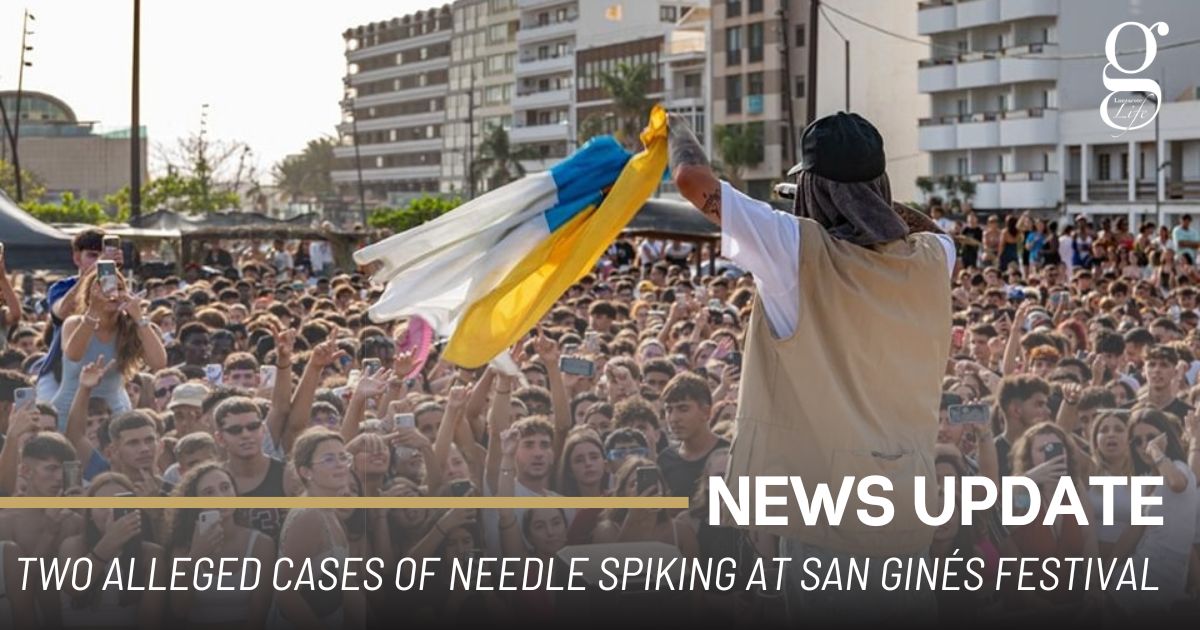 At the time of writing, the National Police are investigating two alleged instances of needle spiking of minors at the concerts that took place last Sunday in Arrecife, as part of the San Ginés festivals. However, it is believed that it was only used to scare the victims.

The Arrecife Ayuntamiento informed La Voz that the two victims reported it to the police and after being taken to a health centre they confirmed that there were no signs of chemical substances.

The exact details and motives are still unknown, however, the National Police suspect that the perpetrator used an object with a sharp point rather than a syringe.