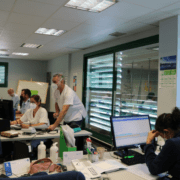 Baltasar Gomez, head of Lanzarote’s tracing team, has said that 45 people who have received a double dose of vaccine have since tested positive for Covid. 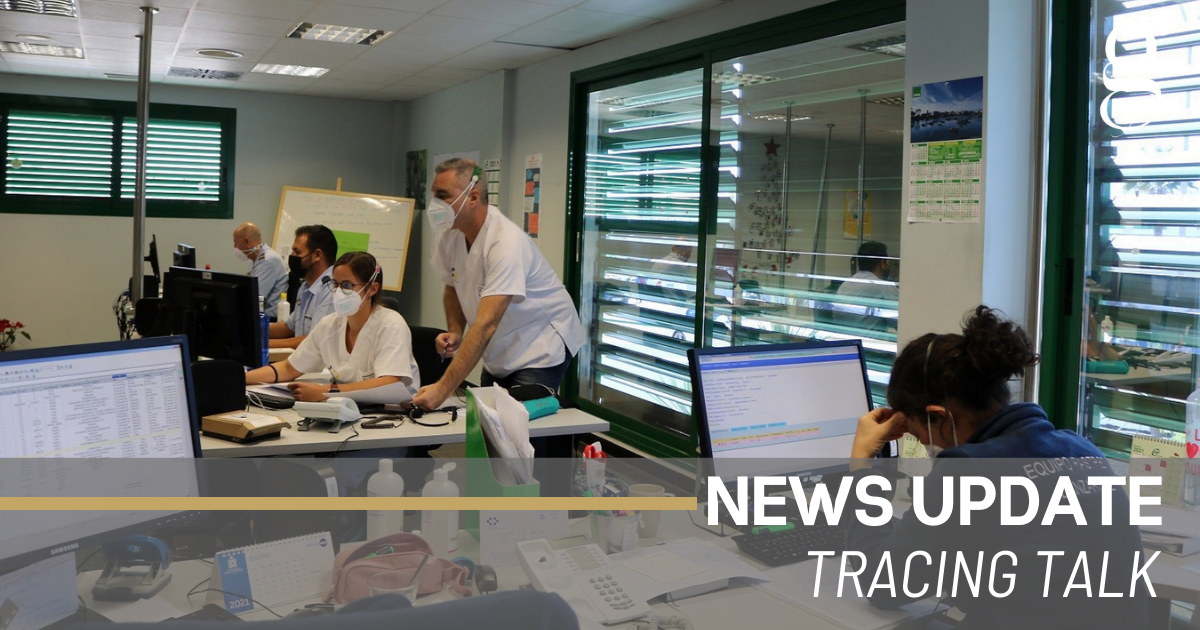 Speaking to Isabel Lusarreta of La Voz de Lanzarote, Gómez said “If you compare that figure to the total of 74,093 people who have been fully vaccinated on Lanzarote, it’s not that many.”

None of the main vaccines being administered on the Canaries offer 100% immunity, but Gómez is adamant that they do reduce infections, as well as reducing the chances of serious illness for those who are reinfected.

“The vaccine prevents you from developing serious symptoms of the virus that require hospital treatment,” Gómez said . “Those who have been infected after receiving two doses have  either shown no symptoms, or very mild ones.”

“We still have to take care, especially with those who haven’t been vaccinated,” he continued. “New variants are already circulating on the islands and it could have serious consequences if we act as thought the pandemic is over. It isn’t.”

Goméz also pointed out that , of recent cases on Lanzarote, 21% come from off the island. The majority are students returning home for summer or local residents who have travelled abroad and tested positive on return, while tourists form a very small proportion. “In recent weeks, there have been very few cases involving tourists,” said Gómez.

The head of the tracing team was also clear about where most infections are taking place: “Most on Lanzarote occur in family and social situations, with some in workplaces. Very few cases originate in bars, restaurants or hotels.” The main danger, according to Gómez,  is “Birthday parties with more than 20 people, where one person can pass the virus on to two or three other people.”

Gómez also said that the imminent arrival of British tourists could pose a risk: “90% of British cases are the Delta variant. We hope that the checks that are carried out on entry to the islands mean that cases don’t increase, but the more people who arrive, the more chance there is of new cases.”

For several years, Baltasar Gómez was the only medical professional involved in tracing on the island. However, the arrival of the pandemic has placed him at the head of a team of 36 health workers and redeployed servicemen from the Air Force which has, so far, had excellent results in tracing outbreaks on the island throughout the pandemic.

“Lanzarote is a benchmark for safe tourism”
Scroll to top