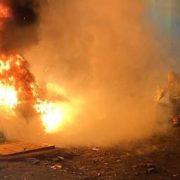 Lanzarote’s National Police have explained how they investigated and eventually arrested the man who has confessed to 118 arson attacks on rubbish containers. 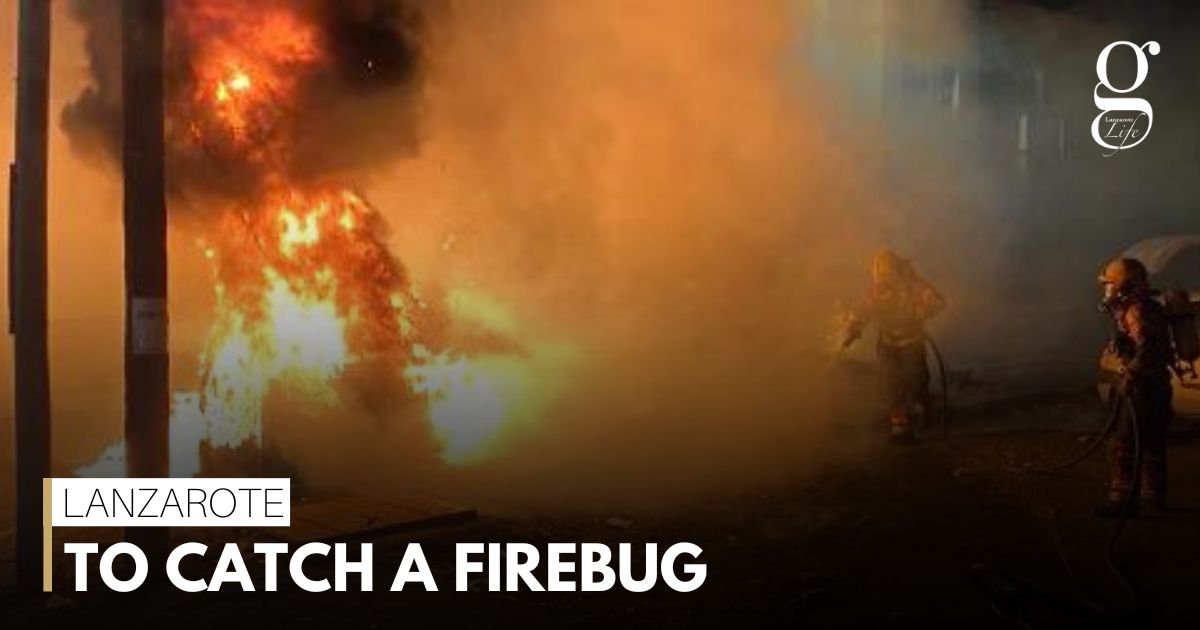 In an interview on Lancelot TV, Sub- Inspector Francisco Morant describes how the problem had become so great that a special group was set up to investigate the fires ten months ago. Common denominators in many of the fires suggested a single perpetrator, and although the arsonist took care to pick containers that weren’t near security cameras, he was captured on one occasion, giving them an idea of his age and build and, crucially, showing that he used a bicycle.

Most fires occurred in Arrecife and Matagorda, leading police to believe he lived mid-way between these two places – in Playa Honda.

The arsonist, who confessed to several cases of arson, turned out to be a 41-year-old man from Playa Honda who appears to have used the island’s roads and cycle paths to reach his targets. He was arrested on Tuesday, charged and released pending trial.