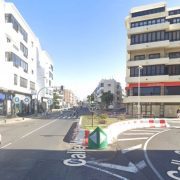 Arrecife Mayor Astrid Pérez has announced works that will transform Calle Manolo Millares, the main entrance to Arrecife from the south of the island. 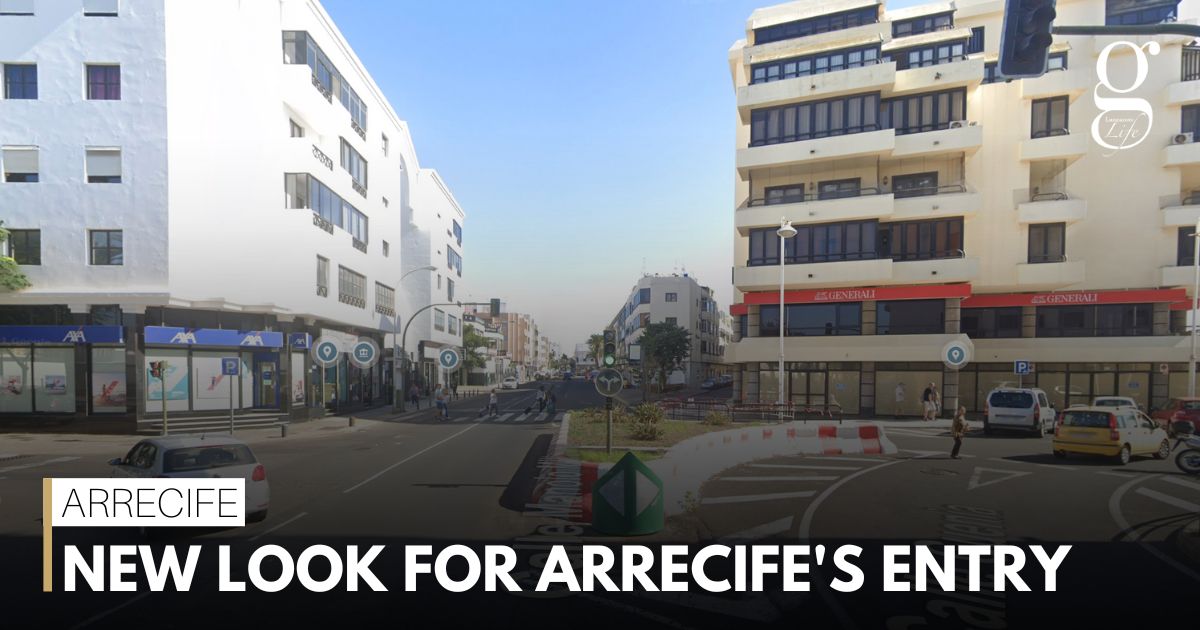 Pavements will be broadened, electric cables concealed, and trees planted on a road that Pérez claims “is in a very poor state.”

Pérez also said that storm drains would be installed to tackle the flooding that the street suffers in heavy rains. C/Manolo Millares was flooded and closed to traffic for several hours during the recent heavy rains in late September.

The imminent pedestrianisation of the Playa Reducto area will mean that cars arriving at Arrecife from Playa Honda will no longer be able to turn right towards the seafront until they reach Calle Ildefonso Valls de la Torre, emerging at the roundabout in front of the Gran Hotel.

To catch a firebug
Scroll to top