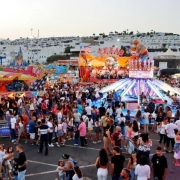 The Tías Ayuntamiento have thanked the work of the local police force during the recent fiestas in Puerto del Carmen this year. 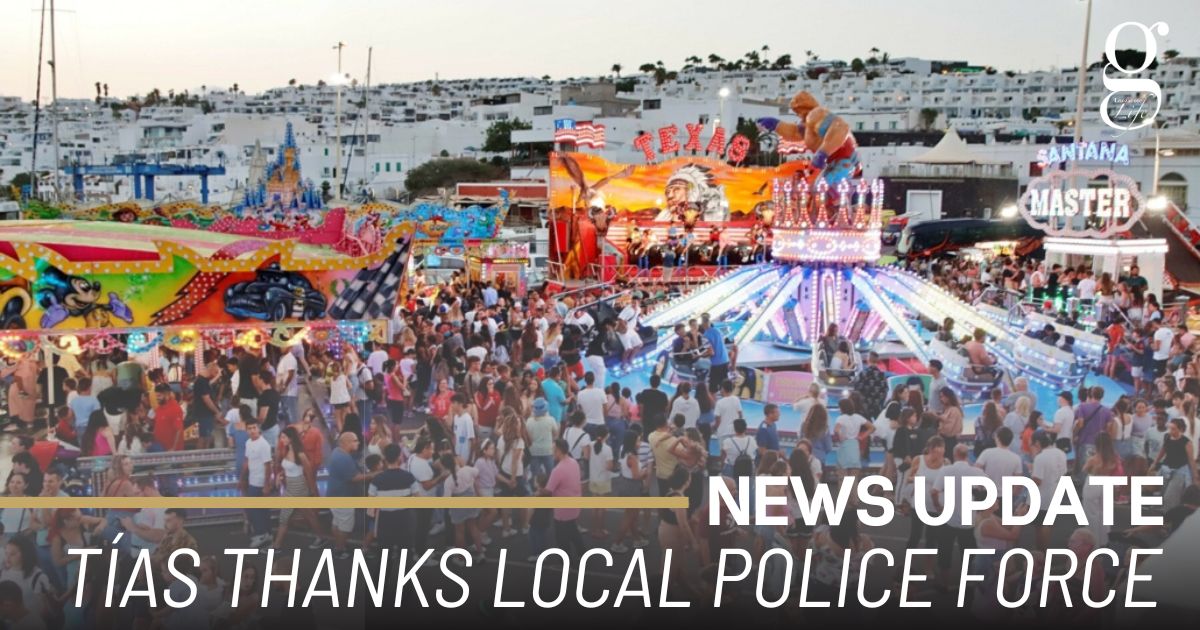 The Ayuntamiento have expressed their gratitude to the local police and Guardia Civil for their professional and coordinated work carried out during the recent fiestas in Puerto del Carmen, which came to a close last Sunday.

“We can confirm that the fiestas were very well attended throughout, especially during the nightly music events, religious processions and fireworks display. We are pleased that everything went smoothly and that the number of incidents were low”, stated the Tías Mayor, José Juan Cruz.

According to information from the local police, during the fiestas some establishments were warned to avoid serving alcohol in glass bottles or glasses, and some cases of alcohol intoxication were attended to, as well as some complaints of possession or consumption of drugs.