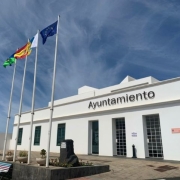 The spokesperson for Coalición Canarias in Tías, Amado Vizcaino, has criticised the Ayuntamiento following statistics that show that Tías had the greatest rise in crime figures in the first quarter of 2022. 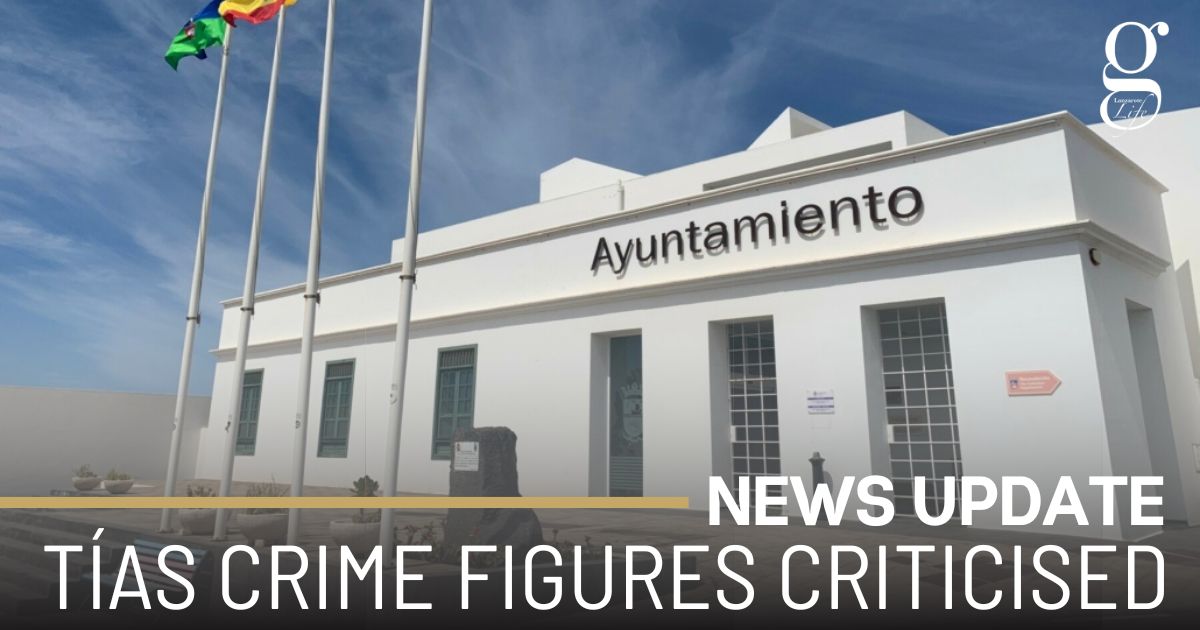 Vizcaino has blamed the “apathy” of the council for the figures, which were recently issued by Spain’s Interior Ministry.

According to Vizcaino, while Teguise and Arrecife have incorporated new local police to their ranks, Tías still has not done so, nor has it undertaken promotion procedures that would free places for new officers.

Vizcaino also criticised the formation of a canine unit, and the acquisition of a rifle for rubber bullets that he described as “extremely dangerous, and a piece of equipment which has, to my knowledge, never been used in Tías nor Lanzarote.”

The crimes that have seen the greatest increase in Tias compared to the first three months of last year are thefts and “miscellaneous penal infractions”. Robberies with violence increased from two cases last year to eight in 2022. Burglaries, on the other hand, fell by over two thirds.

When comparing these figures, it’s also worth remembering that Lanzarote was under strict Covid restrictions and suffered a severe reduction of tourism during the first three months of 2021.

Strapped in tight
Scroll to top