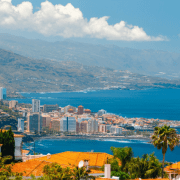 More than eight out of ten cases of Covid-19 on the Canaries are currently reported on Tenerife. But why is the largest and most populated of the Canary islands suffering so much during the pandemic? No one really knows. 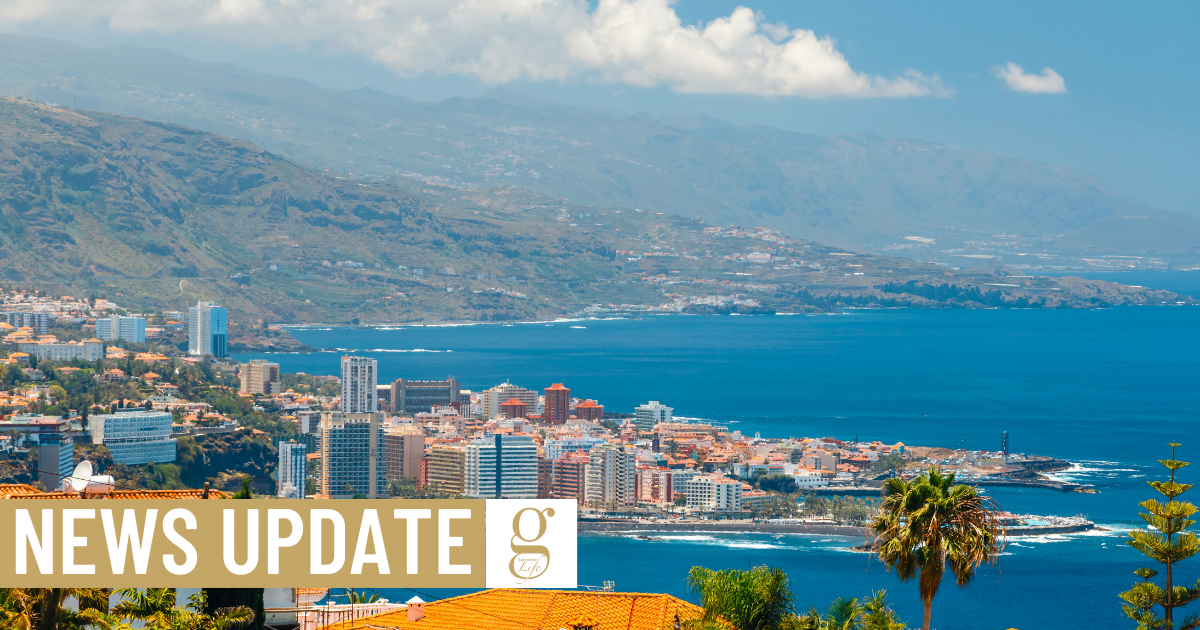 While tiny La Gomera registered the first cases of coronavirus in Spain way back in January, it was Tenerife that went on to suffer the worst of the first wave, racking up twice as many cases and three times as many deaths as Gran Canaria. The largest Canary Island suffered frightening outbreaks in care homes and hospitals, and was the only place in the Canaries where the health service .

Lanzarote and Gran Canaria took the brunt of the initial resurgence in August, both posting alarming infection rates that were far higher than anything the islands had ever seen, but both eastern isles managed to bring their figures down to manageable levels.

Meanwhile Tenerife’s second wave rose steadily and inexorably. With 205 deaths, the island has by far the largest proportion of the 355 Canarian fatalities, and a recent outbreak of at least 195 cases in a care home in Puerto del la Cruz means there will almost certainly be several more.

It would be a mistake to overestimate Tenerife’s risk factor – its rates are much lower than overall rates in Spain or the UK, but in Canarian terms it’s by far the worst victim of the pandemic.

Experts have admitted that they have no idea why cases continue to rise in Tenerife, when exactly the same anti-Covid measures were responsible for (or at least coincided with) an almost immediate drop in infection rates on Lanzarote and Gran Canaria.  Tenerife has been on stricter “red light” measures than the other islands for several weeks now, but new cases keep rising.

Amos García, the Canarian Government’s advisor on epidemiology has speculated that the university population in La Laguna may be one of the reasons, saying that younger people may take the virus less seriously.  But Gran Canaria also has a university population, which doesn’t appear to have affected figures, and health service statistics show that most outbreaks on the island are family related.

Whatever the reasons are, they appear to have little to do with tourism. Just as in the rest of the islands, the resorts on Tenerife are not where most cases are reported– it’s the larger cities and especially their poorer barrios. This isn’t hard to understand – poorer people live in smaller spaces, multi-generational households are common, and many residents have jobs where working from home isn’t an option.

Other islanders may complain about the carelessness of the chicharreros, or grumble about how the island has caused the closure of the UK travel corridor, but there is no evidence that Tenerife islanders are more reckless than other Canarians, and it’s not Tenerife’s fault that the UK judges the islands as a single entity.

Tenerife has now been placed under even tougher measures, including an 11 pm to 6 pm curfew and a ban on gatherings of more than four – and as it prepares for the increased cases of recent days to inevitably result in more intensive care admissions and deaths, we can only offer our support, sympathy and best wishes to this mighty island.