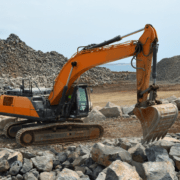 Tourism and construction federations on Lanzarote have warned that the island lacks qualified workers to cover the island’s necessities, partly as a result of people leaving the island during the pandemic. 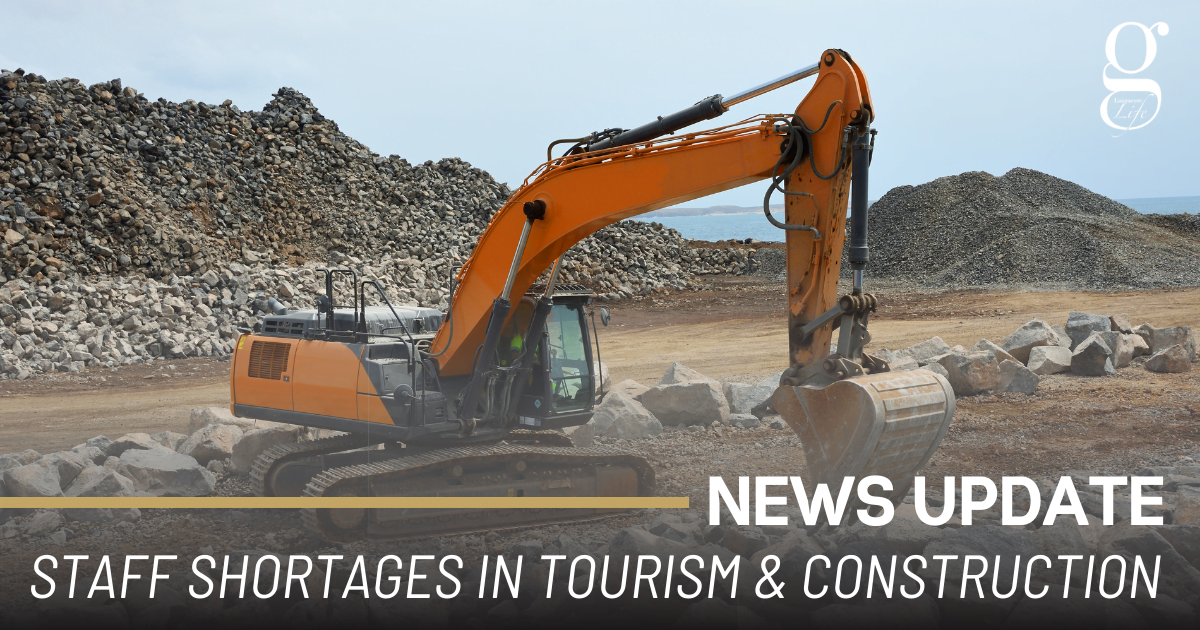 Francisco Rodríguez of Lanzarote’s tourist association Asolan has stated that there is a shortage of kitchen and reception staff, and blames this on a low take-up of training courses as well as the fact that many workers left the island during the lockdown and the months of tourist inactivity that followed.

María Salud Gil, of the Las Palmas Association of Builders and Promoters, diagnoses the root of the problem in the construction sector further back, dating to the financial crisis of 2008, after which many construction workers left the island and there were fewer opportunities and resources available to train new employees. “We said at the time that we’d be lacking skilled workers in 10-15 years, and that’s what has happened,” Gil told La Voz de Lanzarote.

Both Gil and Rodríguez said that young people should take greater advantage of training courses and defended their sectors against charges that wages were too low. Gil claimed that average wage in construction was around €20,000 a year, while Rodríguez said that a chambermaid working 40 hours a week would earn €1,300 a month.

Of the 12,000 people currently unemployed on Lanzarote, only 604 have university -level education and just under 500 have any kind of professional training. Over 7,000 never finished secondary education.

Meanwhile, Local and National Police and Guardia Civil have all complained that there is a shortage of agents on Lanzarote. There are particular shortages of local police in Arrecife and Teguise, and to reach adequate security coverage the island requires 120 more Guardia Civil officers, 50 national police and 100 local police , of which nearly 70 are required in the capital.