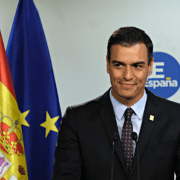 While the increase of Covid cases on Lanzarote threatens a return to Level 2, the effectiveness of vaccines means we are unlikely to see extremely strict measures introduced at the meeting of regional leaders later today. 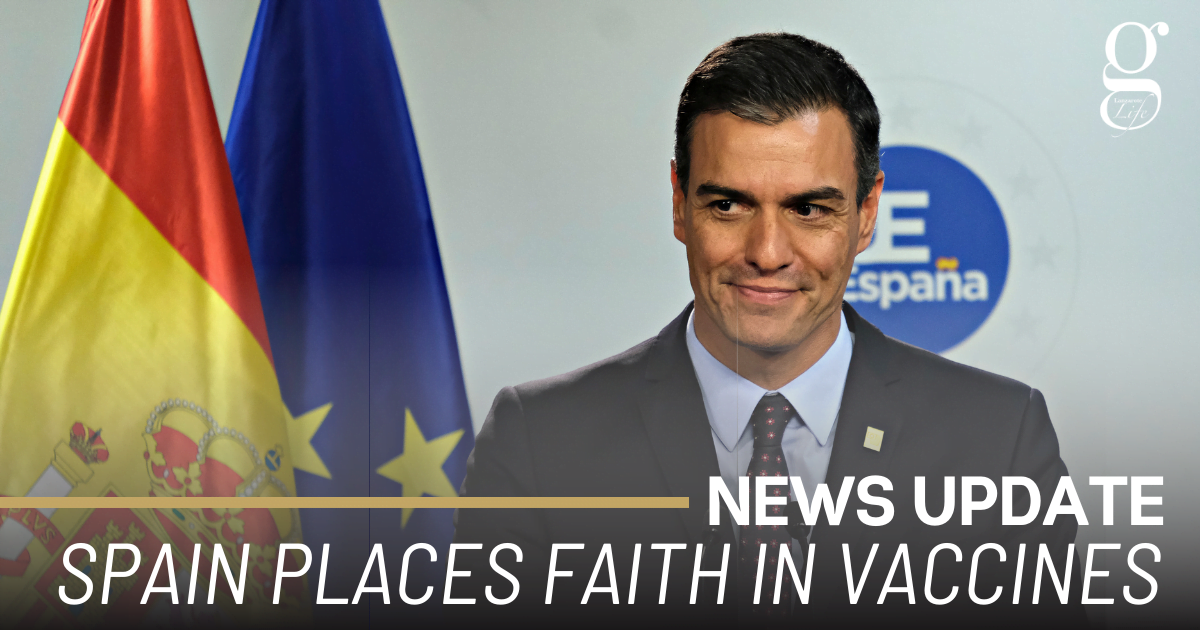 Lanzarote saw another rise in new Covid cases yesterday as 89 new cases were reported, the highest total since late January. The rise followed an increase in tests carried out, although the ratio of positive results to tests did not increase noticeably.

Hospital Covid admissions also doubled from two to four yesterday, and the island’s health director, Noelía Umpiérrez yesterday confirmed that three of those four patients were unvaccinated, and stated that a fifth patient had recently been admitted. “It’s true that vaccinated patients respond far better to treatment than those who are not vaccinated,” she told Lancelot Television.

Lanzarote’s 7- and 14- day infection rates are now at “high” or “very high“ risk status, and the 7-day hospital admissions indicator has risen to “low risk” status. This means that there is now a much greater chance of Lanzarote being elevated to Level 2 at the weekly meeting of the Canarian Government’s health committee, which usually takes place on Thursdays.

However, Level 2 would still mean far fewer restrictions than are being seen in other parts of Europe, mainly affecting bar and restaurant owners whose capacities and opening hours would be reduced once again at one of their busiest times of year.

Spain’s President Pedro Sánchez will hold a meeting with Spain’s regional leaders later today, at which measures to control the new wave of Covid and Omicron variant will be discussed. We don’t know what will be agreed, but there has been no mention of any new travel restrictions so far, and there is almost no chance of any kind of lockdown or a new State of Alarm. Spain remains confident that its high vaccination rate will avoid the need for strict measures such as the lockdown recently ordered in the Netherlands.

On Lanzarote, those aged over 50 who have passed six months since their last vaccination can now request an appointment for a booster jab at their local health centre. This can be done using the miCita previa page.

Arson attacks: Two arrests made
No change for Lanzarote