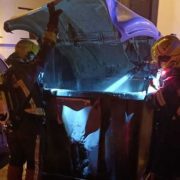 Yesterday morning, firefighters were called to a rubbish bin fire on Calle Tenderete in Arrecife. 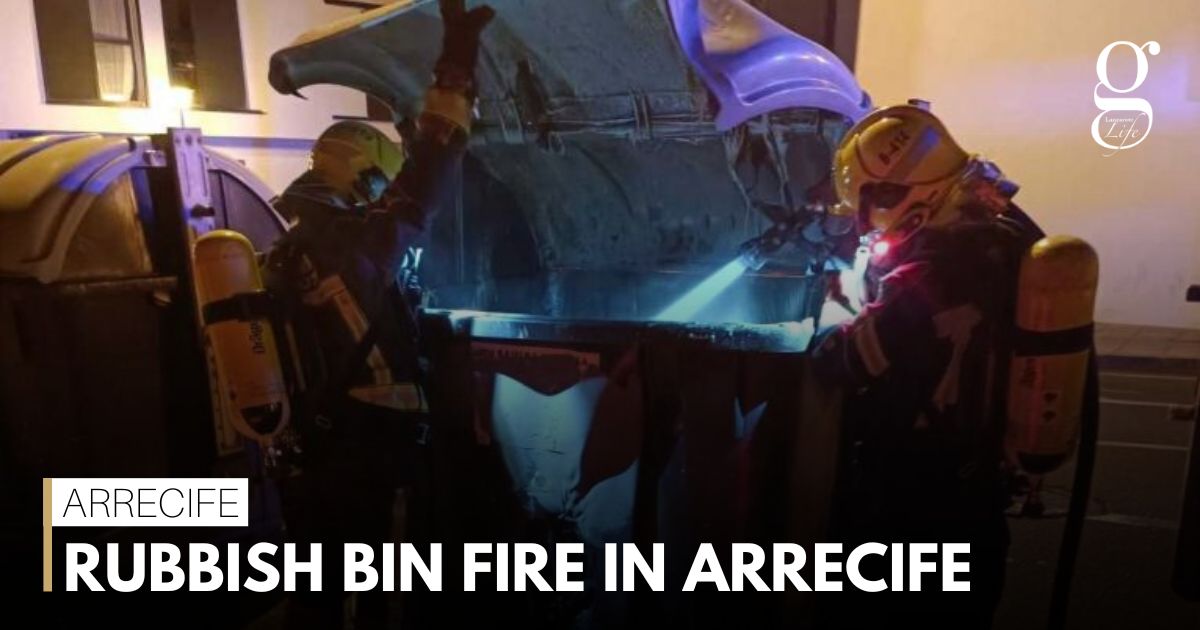 At approximately 4am yesterday morning, firefighters were called to Arrecife to attend to a burning rubbish bin. Upon arrival, they extinguished the flames, however, the container was rendered unusable due to the damage.

In October this year, the National Police arrested a 41-year-old man who they suspected to have been involved in the recent influx of rubbish container fires on the island. The suspect was caught on camera setting one of the public bins on fire and even admitted to authorities that he was the one responsible for the fires.

It appears he isn’t the only one involved in the recent fires, as the continue to be reported almost weekly.

What can Flower Power do for my garden?
Scroll to top