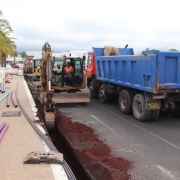 The Yaiza Ayuntmiento have started more roadworks in the municipality as part of their roadworks improvement plan – a project with a total investment of 3 million euros of which 1.2 million has been spent on Yaiza. 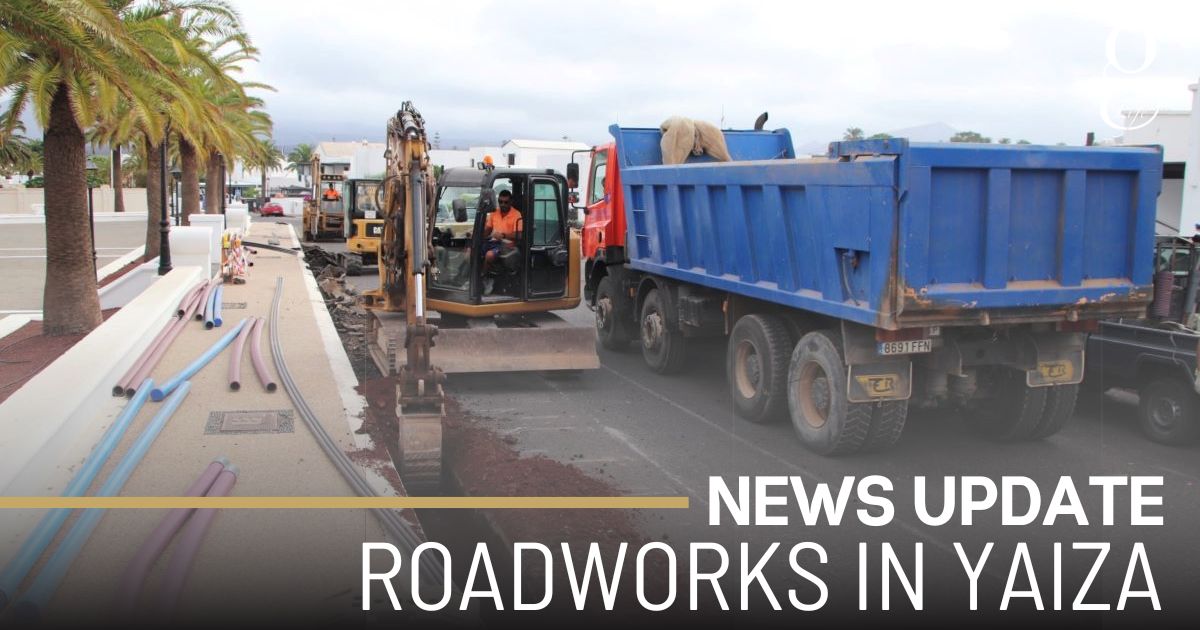 The Mayor of Yaiza, Óscar Noda, is happy with the progress of the Ayuntamiento’s road improvement plan where they are fulfilling their commitment to asphalt streets, replace signage, replace lampposts, and fix imperfections in pavements.

Noda reported, “we are also replacing, as we have in other areas of the municipality, damaged water pipes, calling on Canal Gestión to come and fix faults that include breakages, plugging leaks and more.”.

The investment in Yaiza is part of a larger 3-million-euro investment in the municipality’s roads. 1.2 million euros have been allocated to the renovation of 15 streets in Yaiza.

Both the Mayor and Public Works councillor visited the ongoing works.