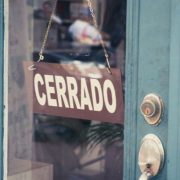 Don’t forget that tomorrow, October 12th, is a national holiday in Spain, meaning that many shops and businesses are likely to be closed for the day. 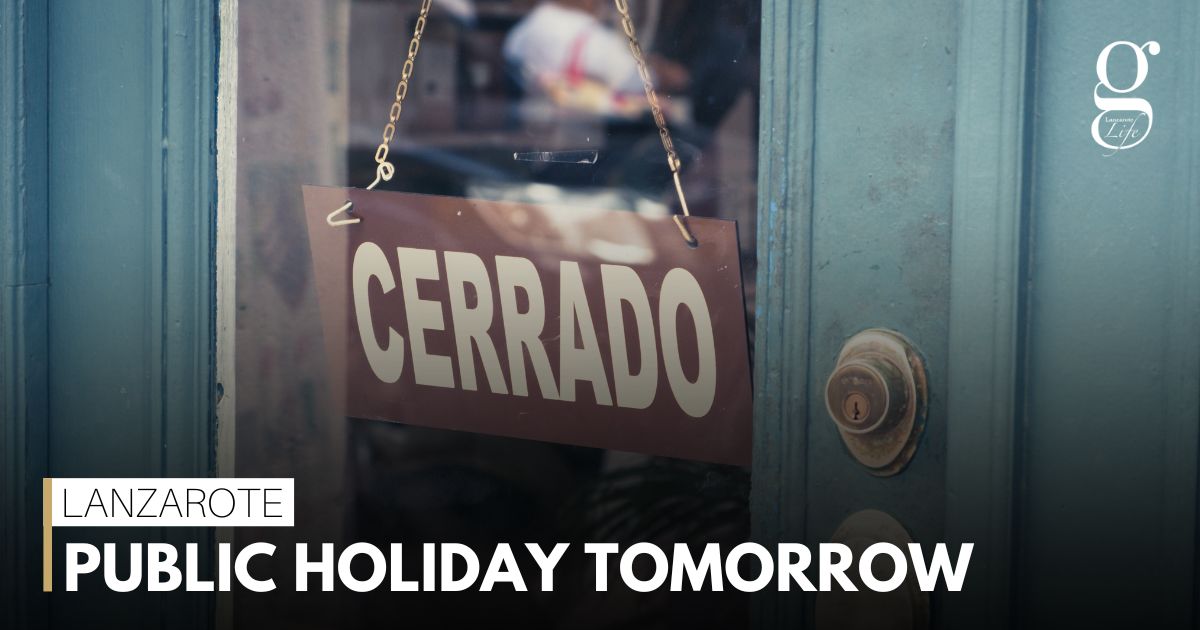 October 12th is simply referred to as Spain’s National Holiday, although some still call it the Dia de Hispanidad. It was originally established to mark Columbus’s landing in the Isle of Guanahani in the Bahamas in 1492.

As a national holiday throughout Spain, electricity tariffs will operate at the lowest rate all day.