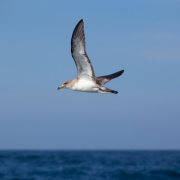 A new study by the University of Las Palmas has found that 9 out of 10 examined shearwater birds had plastics in their stomachs. 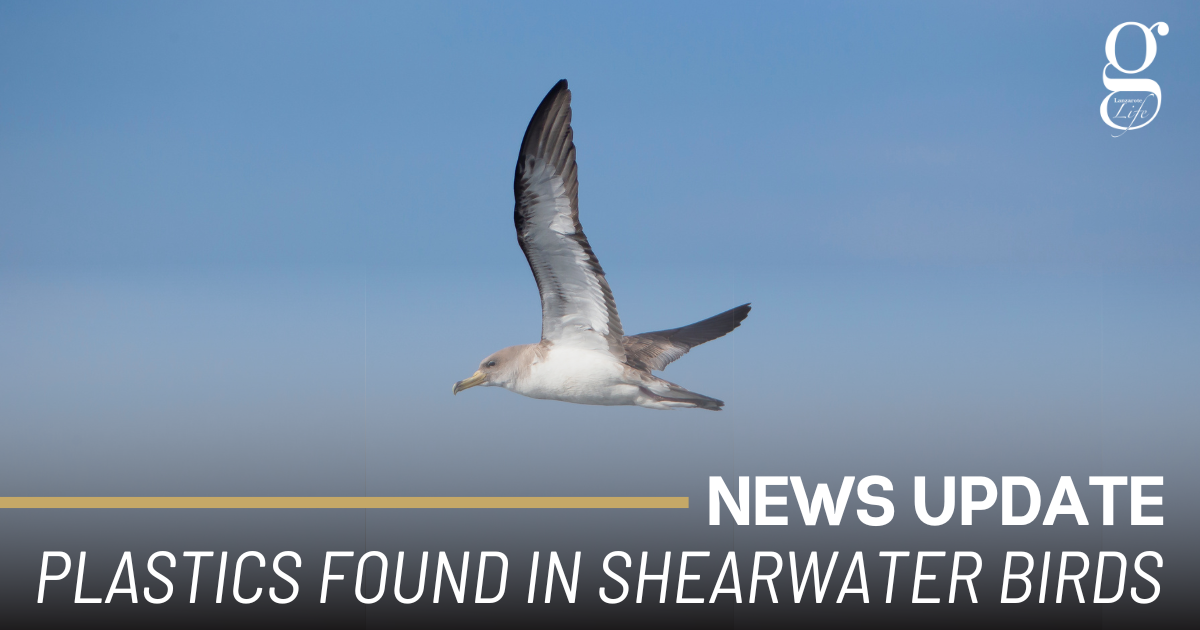 After the University researchers had found plastics in the stomachs of dolphins, turtles and jellyfish, they were not surprised to find that shearwater birds have also faced the same problem. However, they did not expect that 9 out of 10 examined birds would have plastics present in their stomachs.

The researchers conducted a study to examine the impacts of plastics and other waste that is brought to the islands by ocean currents. The group analysed 88 deceased birds of 14 different species.

They examined 45 Atlantic shearwater, 20 yellow-legged gull and 5 Madeira storm petrel species, which were found to have the highest percentages of plastics in their stomachs (100% of storm petrels, 88% of shearwaters and 35% of gulls).

The average number of plastics found in shearwaters was seven, which were mostly fishing lines.