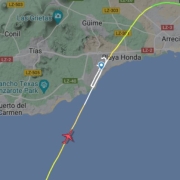 A Condor Airline plane that had set off from the Lanzarote airport to Hamburg had to return and land after one of the engines malfunctioned and caught fire. 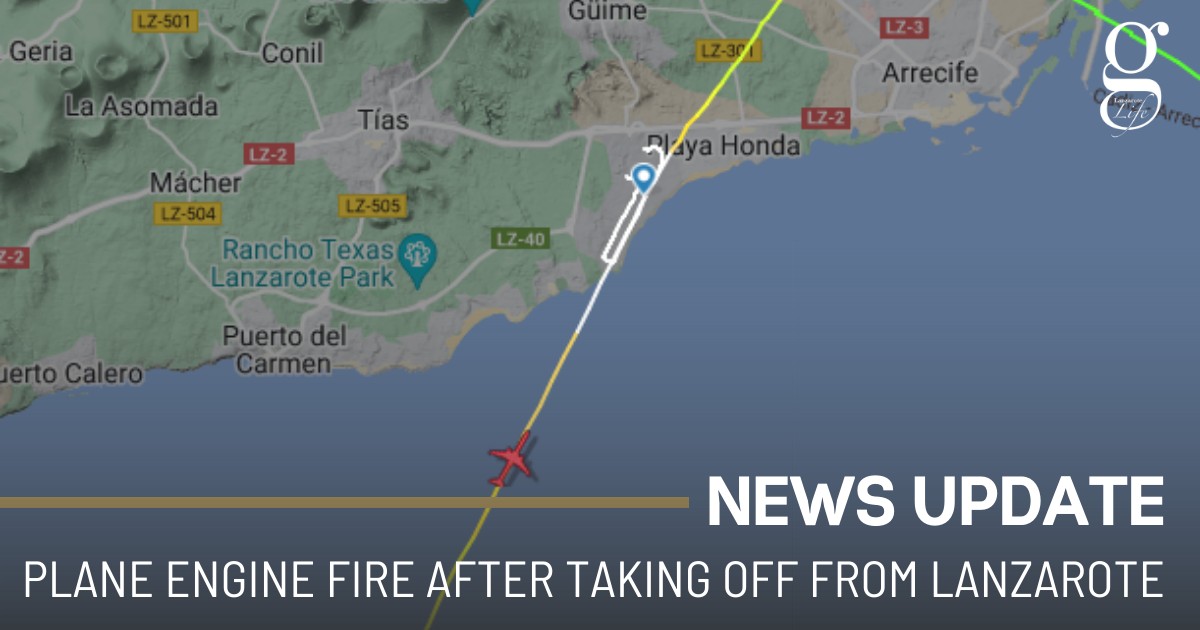 The plane was set to take off for Hamburg this afternoon, however, shortly after take-off the Condor airline plane had to perform a landing back at the Lanzarote airport after one of the engines began to make loud noises and caught fire. Reactions from tourists and residents on social media explain that a loud bang was heard after take off.

The plane landed safely and was quickly seen to by firefighters who were ready and waiting at the airport. The airport returned to normal operation afterwards.