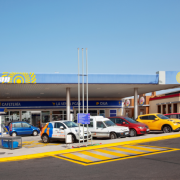 Petrol prices on the Canaries could soon reach €2 a litre, according to a spokesman from Petrolifera Canaria (PCAN). 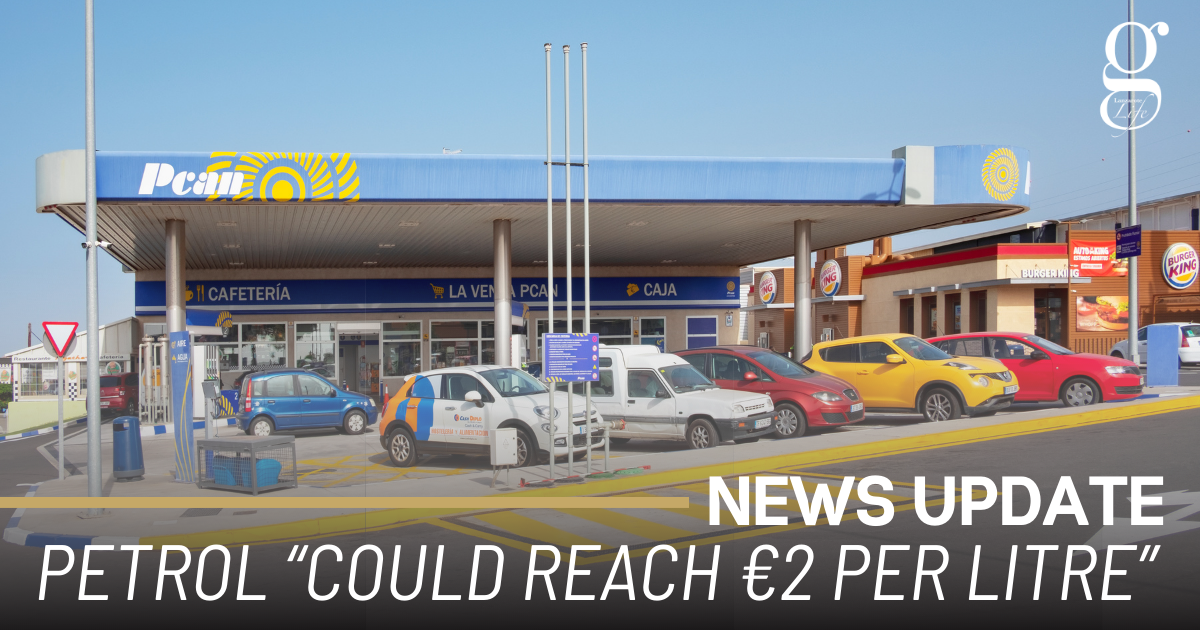 Enrique Peñas told Lancelot that increased demand and supply problems caused by the war in Ukraine were behind the recent record rises in petrol prices, saying “Just a couple of weeks ago we thought it impossible that a barrel of Brent crude could cost €100. Now it’s around €130.”

While Spain only depends on Russia for around 5% of its fuel requirements, the Ukraine war has had a serious effect on international markets. Petrol prices were already rocketing before the war, due to increased demand following the Covid pandemic and inflation.

Petrol prices have already broken all records on Lanzarote, with a litre of Gasolina 95 ranging from €1.30 to €1.50 a litre, depending on where you fill up.

Peñas explained that, while petrol stations had in the past attempted to change prices on a weekly basis, this was no longer possible. “We’re seeing prices rises up to twice daily, which makes it very difficult to maintain a price from one week to another.”

Peñas claimed that petrol companies were not making any extra money from the price rises, and that there were no price-fixing agreements between petrol stations on the islands.  “There are various ways oif calculating prices and separate agreements between the the big companies, but service stations are free to set their own prices, and this usually depends on location, which explains the variations from one station to another.”

Various online comparison sites exist to allow motorists to discover the cheapest petrol on the island. Currently, the Disa petrol station in Macher, the PCan station in Tias and the Cepsa station at the old town port in Puerto del Carmen are topping the lists for Gas 95.