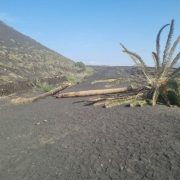 The Tias Ayuntamiento have condemned the vandalism in Masdache which has seen the popular Palmera Inclinada (leaning palm tree) cut down. 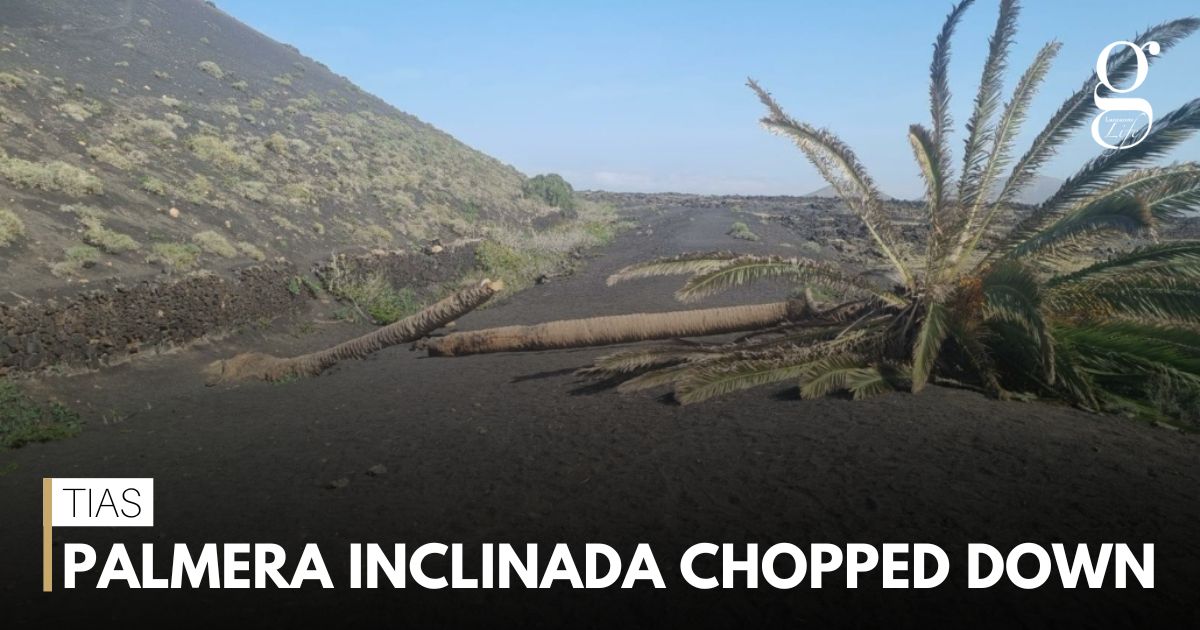 For years the Palmera Inclinada has been a popular spot for tourists and residents to take a picture. The strange tree grew almost diagonally and stood out from the rest.

However, the Ayuntamiento have discovered that the tree has been chopped down in an act of vandalism which “cannot be tolerated” stated the Environment Counicllor, Carmen Gloria Rodríguez.

Local police in Tias have opened an investigation.

“Those who destroy a specimen of a palm tree like this [the palmera inclinada] will have us to deal with. We work so that these acts of vandalism do not go unpunished”, stated the Mayor of Tias.

This morning, Cabildo Environment staff travelled to the area to open an investigation as to what happened to the tree. The Cabildo’s Environmental Department remind residents that, according to Law 4/2017, attacks on the environment carry heavy fines.

The attack on the Palmera Inclinada is considered very serious and could lead to a fine between 6,000 and 600,000 euros. 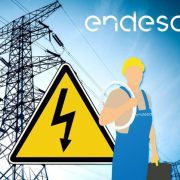 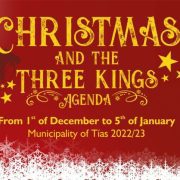 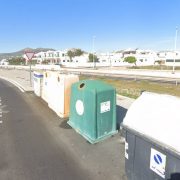 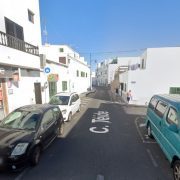 Lights back on for Calle Teide 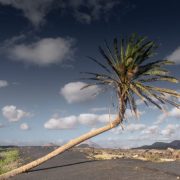 Palm crime to be investigated 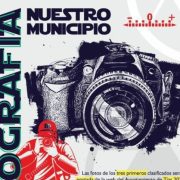 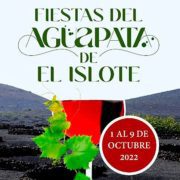 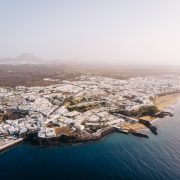 All Saints Day
Scroll to top