“During the first wave it took three months for the beds to be filled. Now, in just two weeks, the entire hospital is full. there has been an incredibly swift exponential growth, like a tsunami that has overwhelmed India’s health system.” 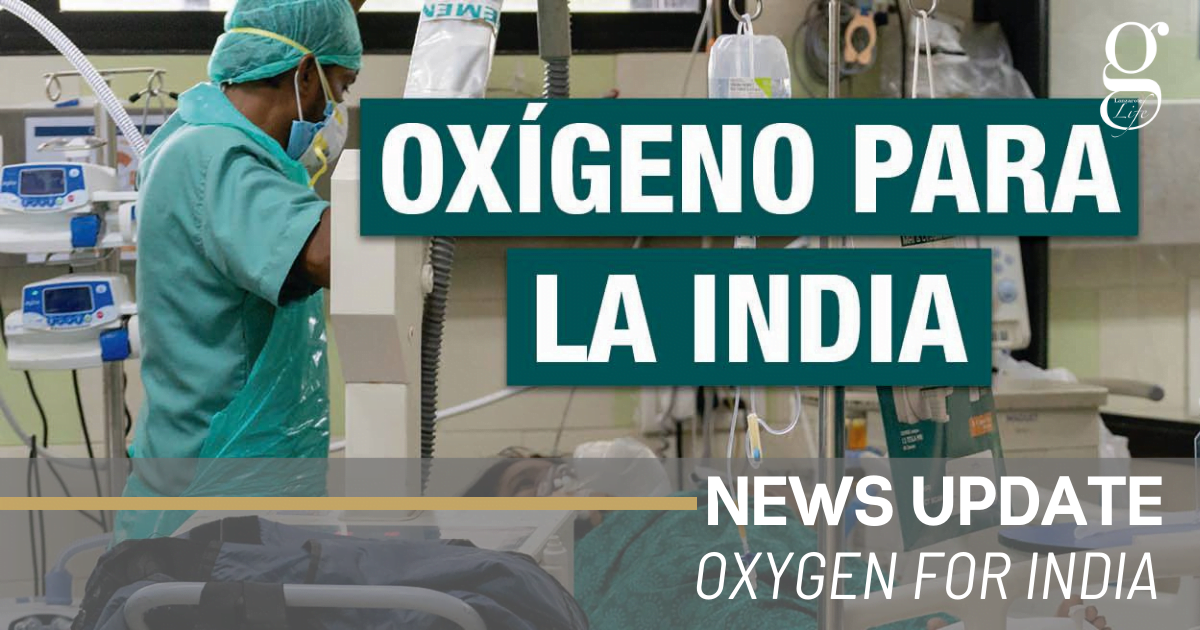 The horrific second wave in India has made headlines all over the world, and one of the key problems in this immense country is the lack of medical oxygen, which is essential to prevent hypoxaemia (lack of oxygen in the blood), allowing health workers to keep patients alive for long enough to recover.

The lack of oxygen is also causing an increase in the amount of younger victims. Dr Nagireddy, a frontline medic at Bathalapalli says “ Our intensive care unit is full and some patients are under 40. We lost a 32-year-old the other day. It’s sad and frustrating to see such young lives lost in front of our eyes.”

The Vicente Ferrer Foundation has launched an appeal to obtain an oxygen generator for the hospital, which will help immensely to keep Covid patients alive.

You can donate via fundacionvicenteferrer.org , or at this link.

The vital race
Scroll to top