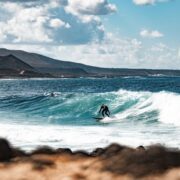 On Sunday morning around 300 people gathered at La Santa to protest against a planned brine outlet in the town. 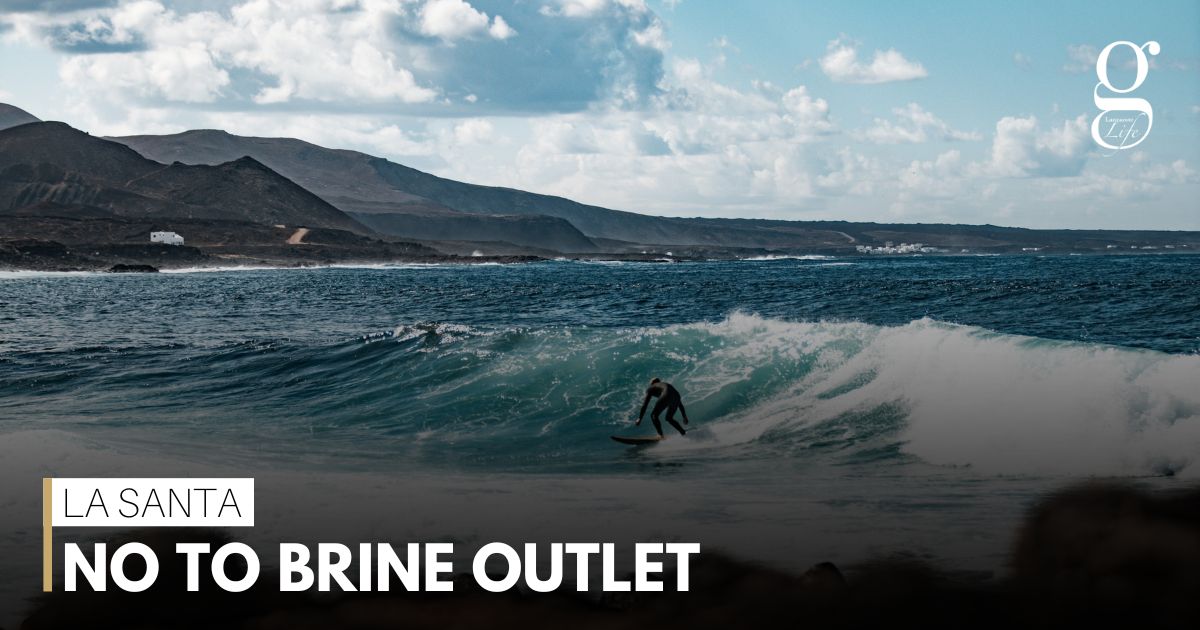 The outlet is a result of a desalination plant that forms part of project to provide cheaper irrigation for farmers in the north of Lanzarote. However, one of the products of desalination is extremely concentrated salt water, which must go back into the sea.

Fishermen fear that will upset the marine ecosystem, while surfers fear the pipes could affect La Santa’s famous waves. While they fully support the irrigation scheme, protestors have demanded full information about what it will involve and have called for the relocation of the brine outlet. 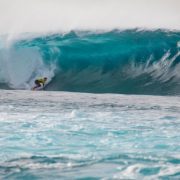 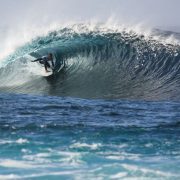 Get set to surf… 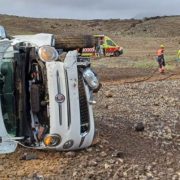 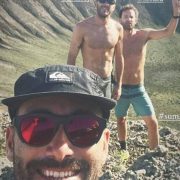