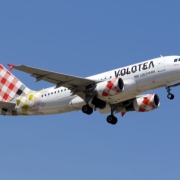 The airline Volotea will open a new route between Lanzarote and the French city of Lille this November, flying once per week. 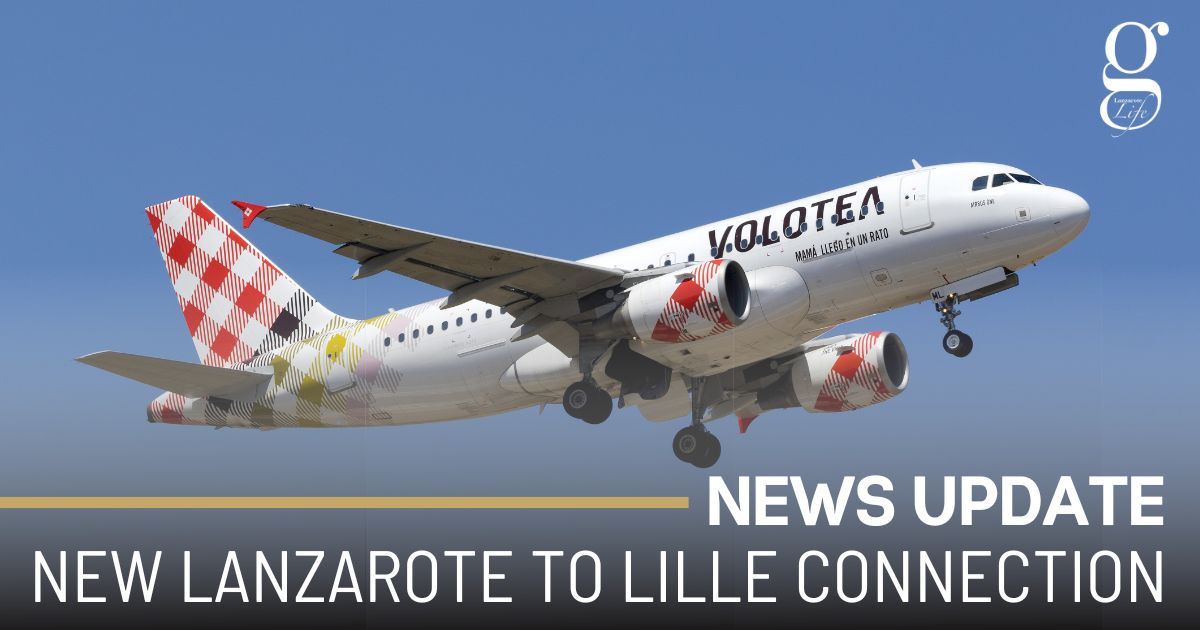 The Spanish airline Volotea will provide flights to Lille for the Canaries in November this year. As well as flights from Lanzarote, the airline will also fly from Fuerteventura and Tenerife South.

Starting on November 12th the flights will run once per week until February 2023 according to their website.

“We are very happy to strengthen our presence in the Canary Islands, where, since our implementation in 2012, we have flown almost one million passengers. These new routes are an example of our firm commitment to continue developing connections between the islands and the continent. Thanks to our connects with France, we’re contributing to the revivial of tourism in the archipelago, and to its economic development”, stated Volotea General Strategy Diretor, Gabriel Schmilovich.

Flight prices from Lanzarote to Lille, with Volotea, range between 52 and 277 euros.

The new routes are able to be booked now from the airline’s website HERE: https://www.volotea.com/en/

Make friends and discover Lanzarote on a bike!
Pedro Sánchez to holiday in Lanzarote

The most exclusive way to explore Lanzarote
Scroll to top