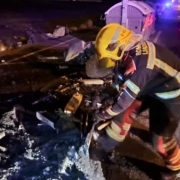 Firefighters have reported another night of fires, with rubbish container fires in Arrecife and Costa Teguise. 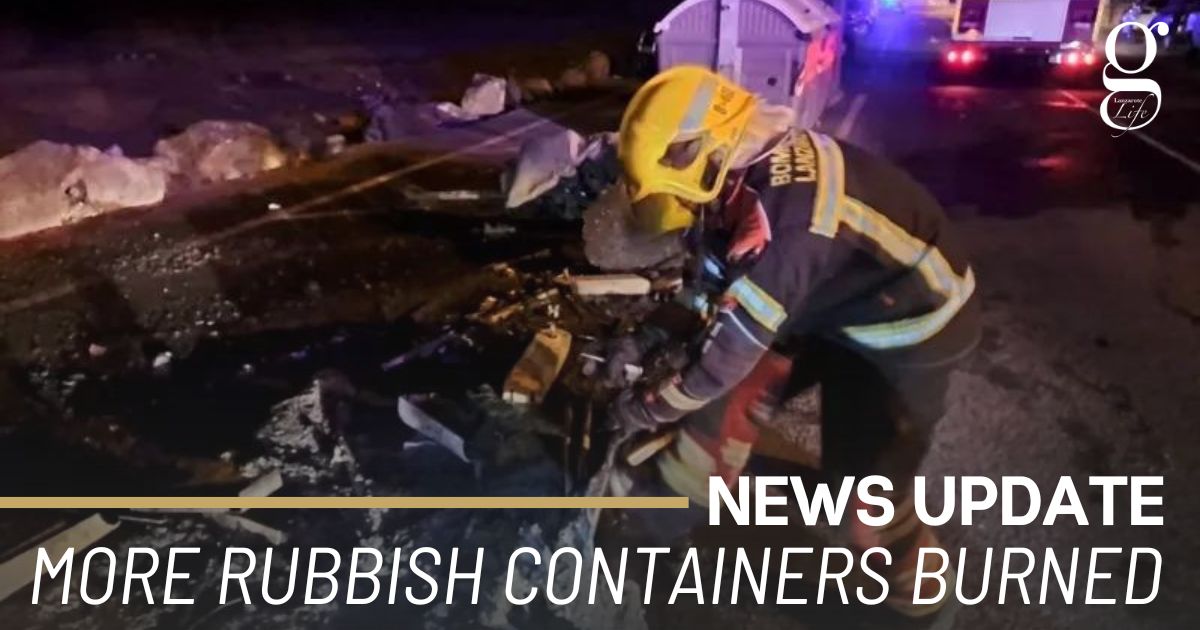 Following the burning of 18 containers in Puerto del Carmen, the island’s emergency services have been called to more fires this week in Arrecife and Costa Teguise.

This time, the fires affected a total of 6 containers total in the capital and Costa Teguise. At approximately 2am, on calle Iguazú in Arrecife, firefighters were called to a fire that had affected four rubbish containers.

The containers were extinguished safely, however, they were completely destroyed by the fire.

After this, they were called to two burning containers in Costa Teguise. Unfortunately, they were also rendered unusable after being extinguished due to the damage caused by the fire.

Airport updates
Step back in time