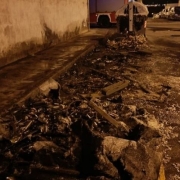 Five more containers have been found burning by firefighters in Arrecife in the early hours of this morning. 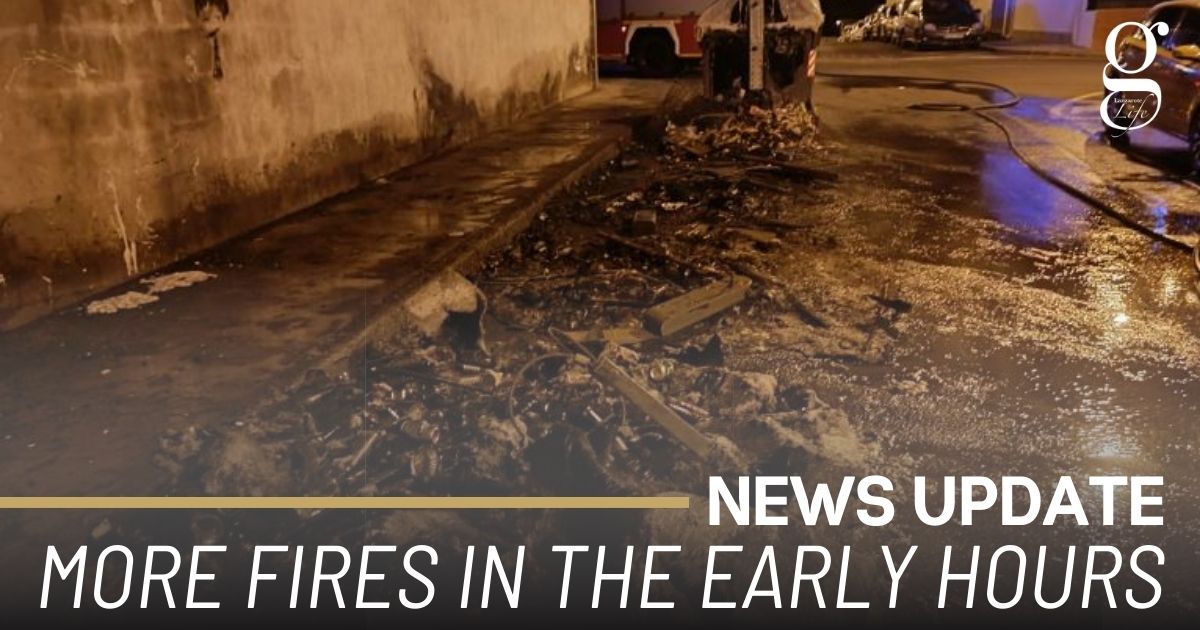 After two men had been arrested on suspicion of arson attacks in Arrecife last week it appears that the fires have returned.

At approximately 2:30am in the early hours of this morning firefighters were alerted to another rubbish container fire on Calle Las Majadas in Altavista.

The fire destroyed four organic waste containers and one glass recycling container, which now need to be replaced. Additionally, three nearby vehicles were affected by the fires.

Despite the recent arrests of two suspects, it’s clear that there is a group on Lanzarote out to set the rubbish containers on fire.