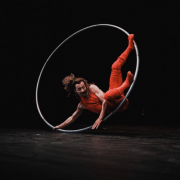 Last night’s final gala show of Haría’s circus festival, Malabharía, was filled with laughter and thrills as usual, but there was also deep sadness after the festival had been marked by tragedy. 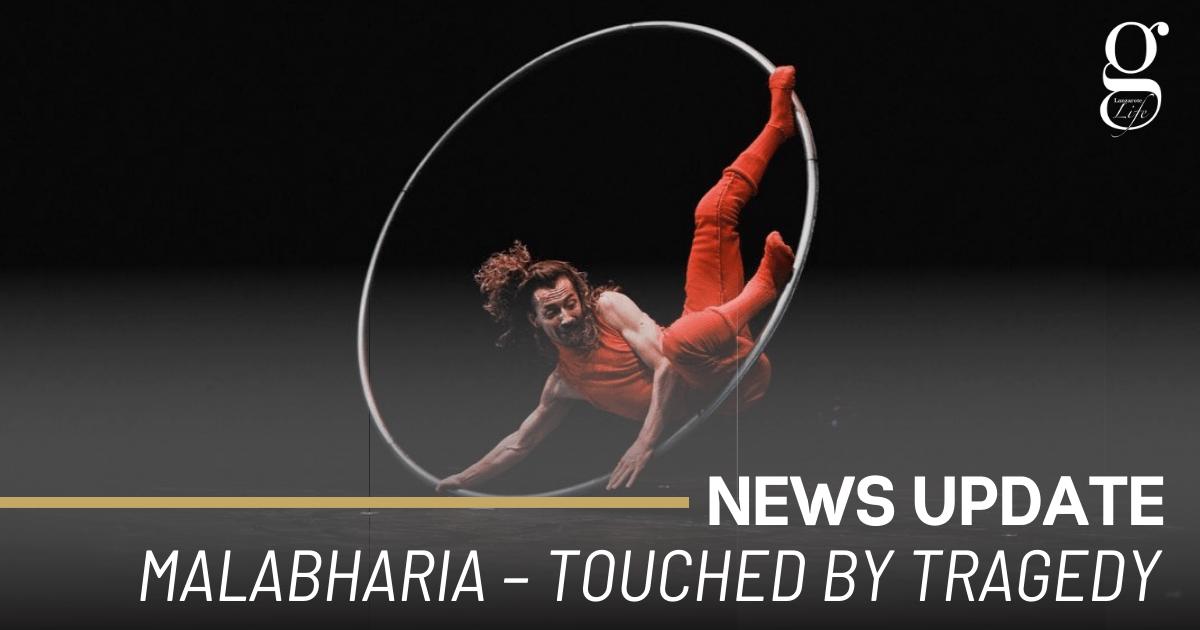 At the opening of the evening, it was announced that the 26-year-old Swiss man whose body was finally located yesterday morning after he had disappeared off the coast of the wild Playa del Paso, near El Golfo, was Joseph Viatte, a juggler and performer who had come to the island to perform with his colleagues of the DeFracto Company.

Joseph’s disappearance had caused DeFracto’s performance on Sunday to be cancelled, but it was yesterday when the news that everybody had feared came. Members of the artist’s family were present at the event, which paid homage to the “love of life and art”.

The evening commenced with the screening of a beautiful short video featuring Joseph performing in natural setting, a young man doing what he loved most. Later in the evening, his colleague André Hidalgo performed a brief, intensely moving spontaneous dance routine dedicated “to a friend”.

The rest of the evening was as entertaining as always, with a hilariously suspenseful plate-spinning routine by Guy Warenburgh; a breathtaking quick-change performance on the straps by Diego and Elena and Mikail Karahan on the cyr wheel among the highlights. The whole evening was hosted with humour and wit by the likeable magician Maximiliano Stia.

Guillaume Martinet of DeFracto won the jury prize for the best performer of the festival; the people’s award went to mime Thelmo Parole, and organisers of the event smashed one of the awards with a hammer in order to give fragments to several people who made the event possible.