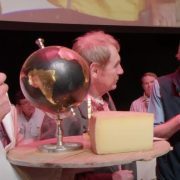 Cheeses from the Canary Islands have received 39 medals and two Super Gold awards at the World Cheese Awards held recently in Wales. 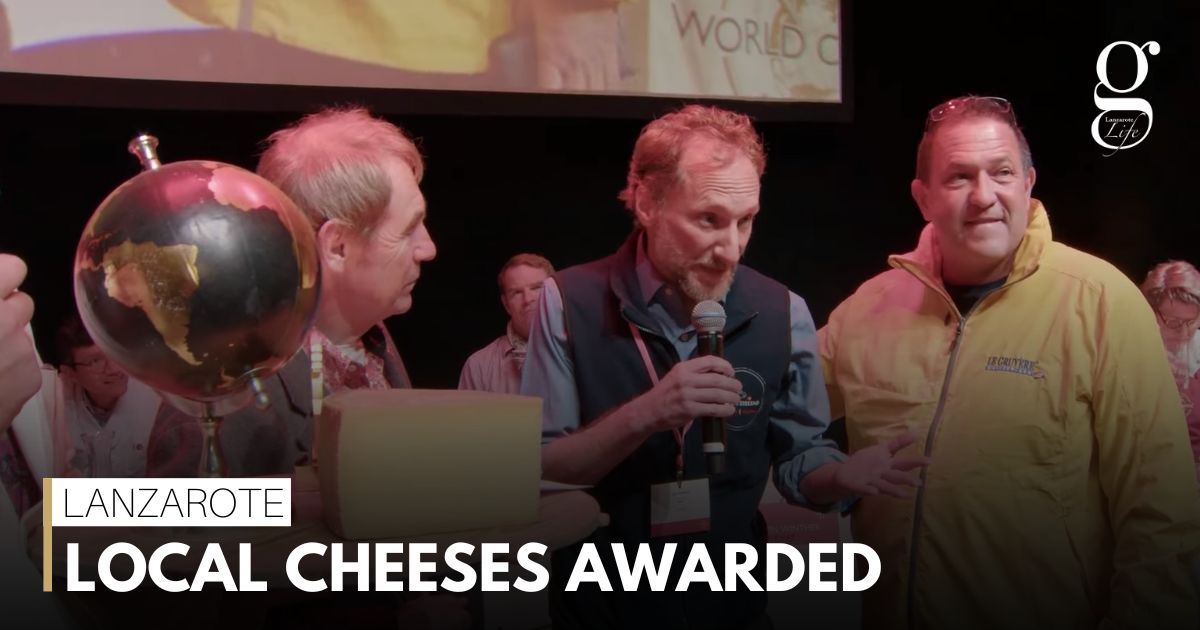 Up to 4,000 cheeses from 40 participating countries were present at the most recent World Cheese Awards held in Wales, which were judged by a jury made up of 250 experts.

The Canarian Government’s Agriculture, Livestock and Fisheries Minister, Alicia Vanoostende, congratulated the participating queserias which “once again demonstrates the potential of our production and of the cheese-making sector.”.

Vanoostende stressed that this event is “an essential showcase for the promotion of island products beyond our borders, because foreign consumers already know about the excellence of our cheese.”.