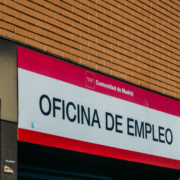 The unemployment rate in the third quarter stands at 24.38%, which is 10% higher than the national average. 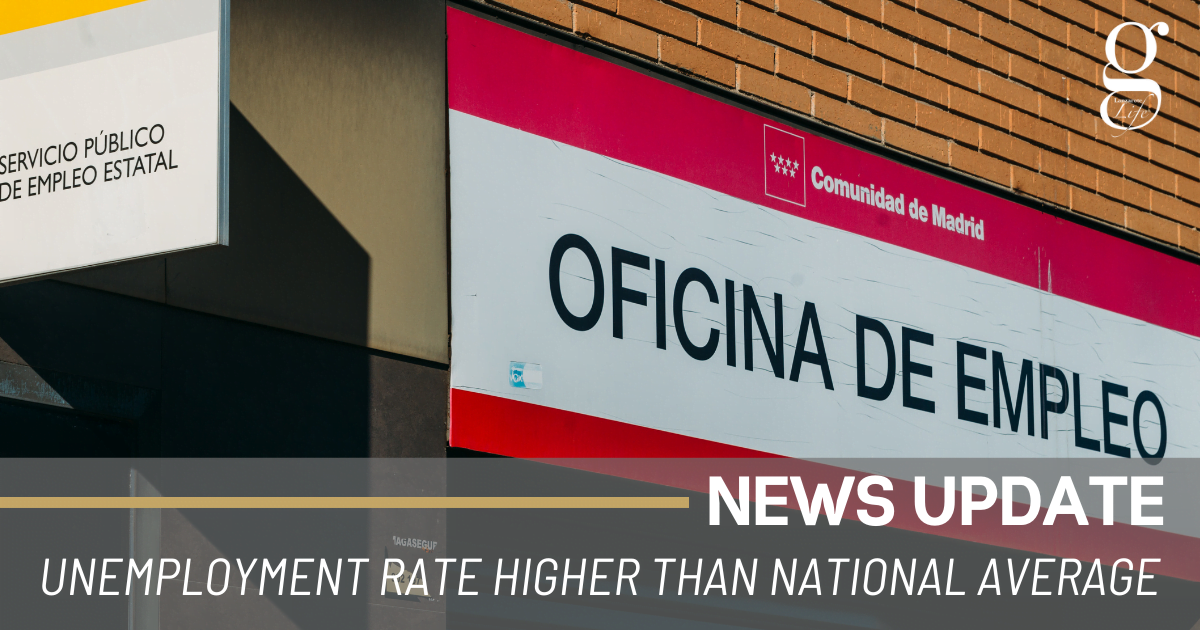 According to a report by the Lanzarote Data Centre, the island has the 2nd highest unemployment percentage in the Canaries; with Fuerteventura taking first place.

However, Lanzarote recorded its lowest number of unemployed persons for the year last month. In October the island recorded a 7.2% decrease of total unemployed residents, a figure which has continued to fall significantly since July this year.

The island recorded a total of 11977 unemployed persons this month, which compared to the same month last year is a decrease of 33.4%.

30% of tourists take on the capitol
Scroll to top