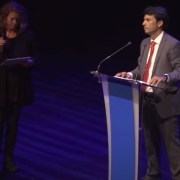 At the most recent event in Luxemberg, Lanzarote’s Security and Emergencies Consortium President, Marcos Bergaz, announced that Lanzarote will be hosting the World Rescue Challenge in 2023. 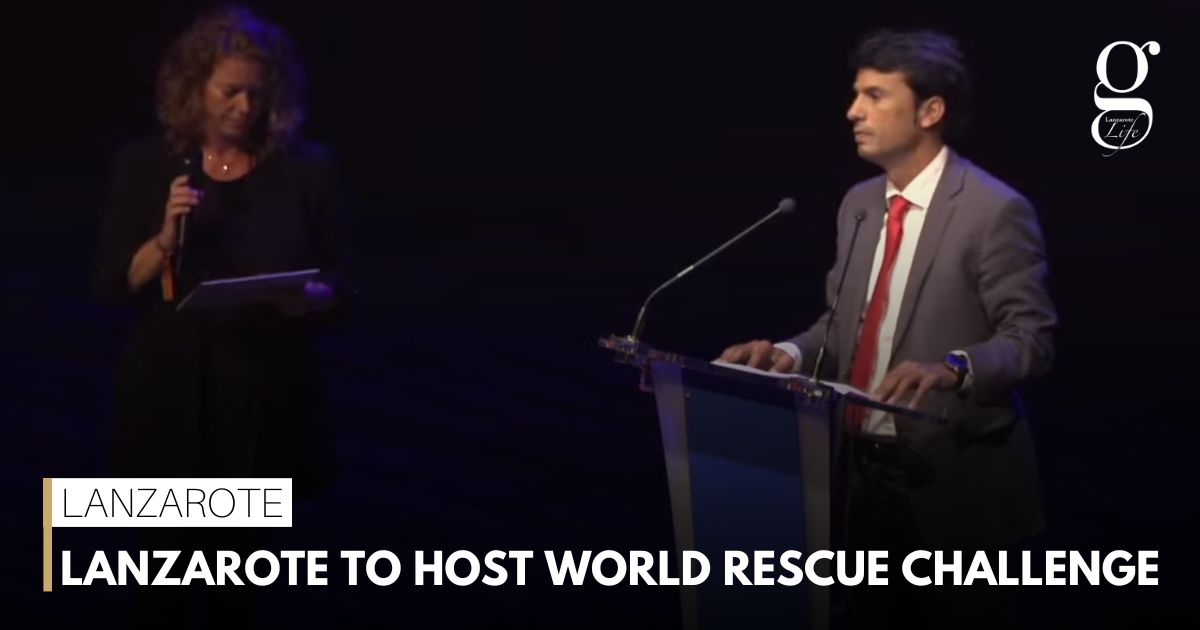 The World Rescue Organisation (WRO) was created with the aim of bringing together rescue personnel from around the world to share and improve rescue services.

At the annual event, rescue teams from around the world compete in scenarios designed to be challenging. Every participating team will complete three challenges and awards will be given to the top three teams in each category.

Every year the event is hosted in a different country and Lanzarote will be the host in 2023.

At event opening in Luxemberg, the president of Lanzarote’s Security and Emergencies Consortium, Marcos Bergaz, took to the stage to take the baton and give a speech.

During his speech, Bergaz stated that “Lanzarote has all the ingredients to host the next World Rescue Challenge.”.

He later encouraged the attendees “to discover the unique island of Lanzarote. I invite you to discover it, as more than two million tourists do every year, who usually repeat and recommend to friends, neighbours, and family to do the same.”.

“As the Nobel Prize winner José Saramago said: Lanzarote is not my land, but it is my land. I tell you that if you visit us, it will also be your land”, he added.

During the event, a video was shown that showed off the island’s top attractions which received an applause.

Check out the video trailer: 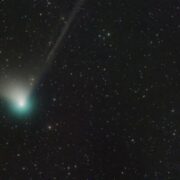 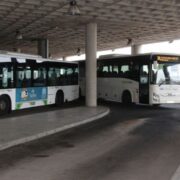 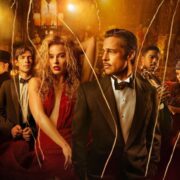 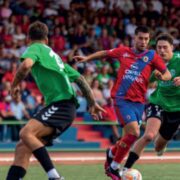 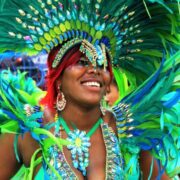 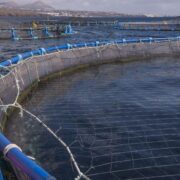 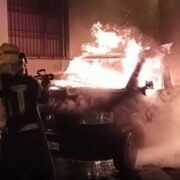 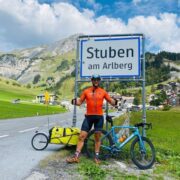 A cycling trip around Europe
Road closed this Wednesday

An emotional tribute
Scroll to top