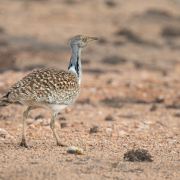 The Canarian Government has stated that the Isla de los Volcanes Rallye – the most important motor rallying event on Lanzarote – is “incompatible” with the island’s biodiversity. 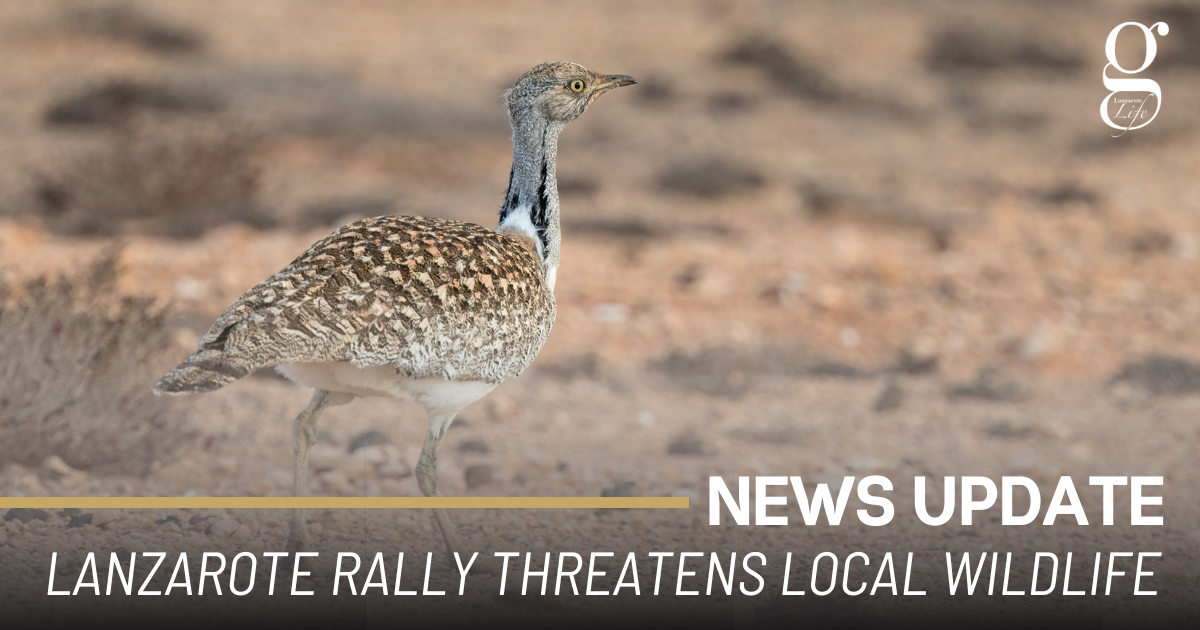 The rally is due to take place on the 29th-30th April, on roads and dirt tracks located in various parts of the island. This year, for the first time, drivers’ results will count towards Spain’s Rallying Super Championship.

However, The Canarian Government’s Council for Ecological Transition has published a report claiming that the event “has a very significant impact on the habitat and conservation of protected species.”

85 species were mentioned in the report, including the Hubara Bustard, Egyptian Vulture, Raven and Barbary Falcon, which are at risk of extinction.

The report has suggested that the rally could be held at another time of year, given that many of the birds mentioned will be in their nesting, mating and chick-rearing seasons at the time the rally takes place. Last year, the rally took place in August

It also recommends that the rally route be confined to surfaced roads, and that spectators be prohibited from attending various stretches of the rally route.

However, the report’s conclusion said that, “notwithstanding the recommendations we have made, a sporting event such as this is considered incompatible with protected species.”

The ecologists’ group Ecologistas En Acción have also opposed the rally, saying “A Biosphere Reserve can not take pride in hosting activities that are disrespectful of the environmental values that should take priority for the conservation and development of the island.”

A weekend of mixed weather ahead
Scroll to top