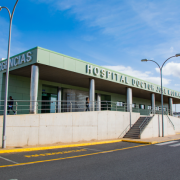 In the early hours of this morning a large fight started at the Arrecife Marina leaving one in hospital with stab wounds. 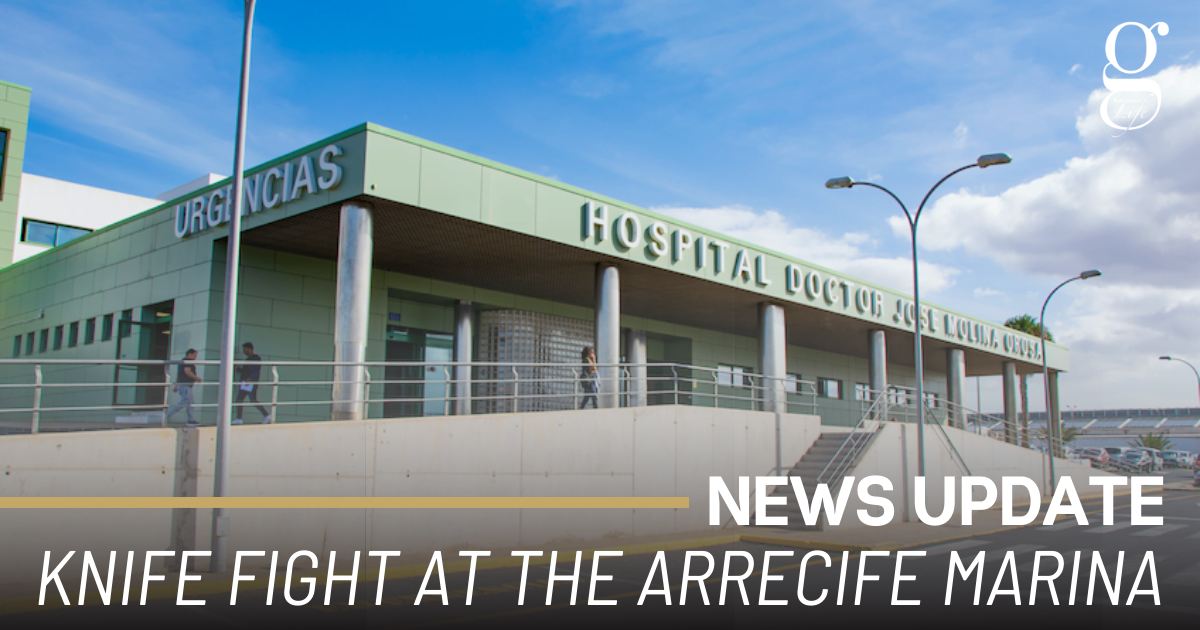 At approximately 4am in the early hours of this morning emergency services were alerted to a fight that had broken out at the Arrecife Marina.

It is unknown how many were involved in the fight, however, one man was left with stab wounds to the head. When ambulances arrived, the medical staff attended to him and transferred him to the main hospital in Arrecife.

Images taken at the time show large amounts of blood as well as a group of onlookers surrounding the ambulances.