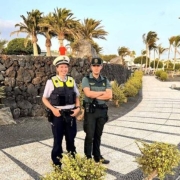 Holiday makers in Puerto del Carmen may have been surprised to see a German police officer on patrol in the resort. However, the presence of German Polizei agents is the result of an international co-operation project with the Guardia Civil. 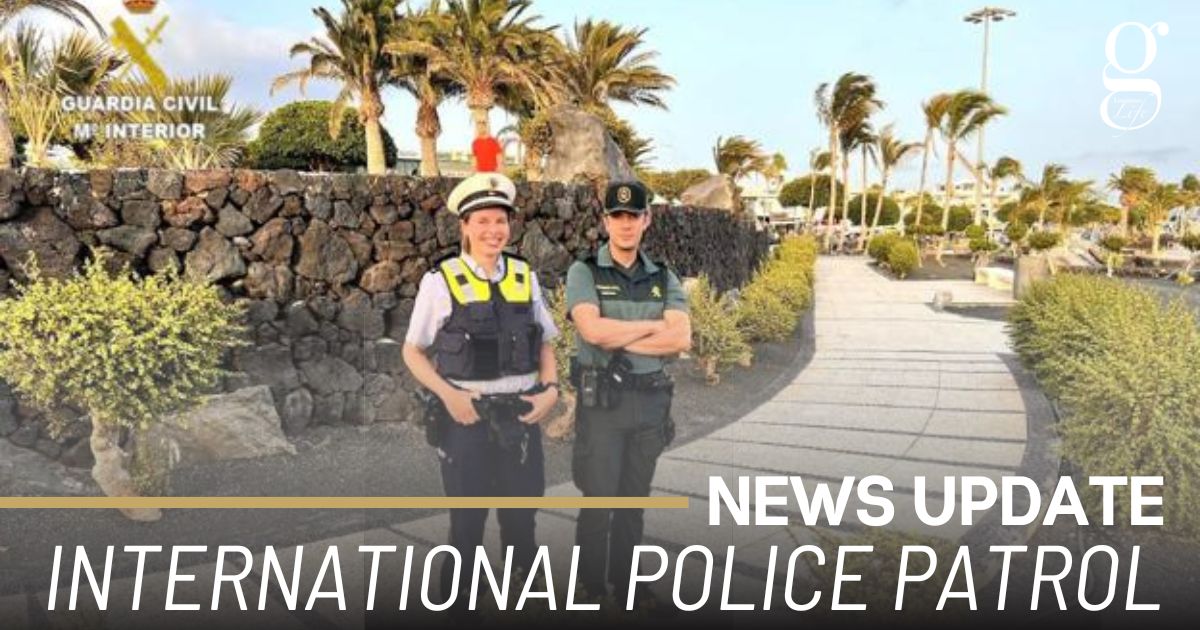 The current Bundespolizei agent was assigned to the Tías Guardia Civil post at the start of the month, where she took over from another agent who had been in place during July. She will be on duty until the end of August.

The posting is part of a Mixed International Patrols project by the Las Palmas Guardia Civil command, which aims to increase international co-operation. The aim is that German agents will assist in areas with a high proportion of tourists, increasing the sense of security felt by tourists from Germany.

Last year, agents from the Italian Carabinieri took part in a similar scheme, and were assigned to Tías.

A similar project involving British police agents patrolling mainland Spanish resorts took place in 2015, but there has been no further news of any similar initiatives since Brexit.

Trouble in Papagayo
Scroll to top