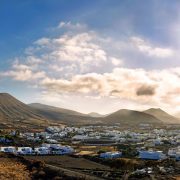 The Canaries has just experienced the hottest December since 1961, according to AEMET, the state meteorological agency. 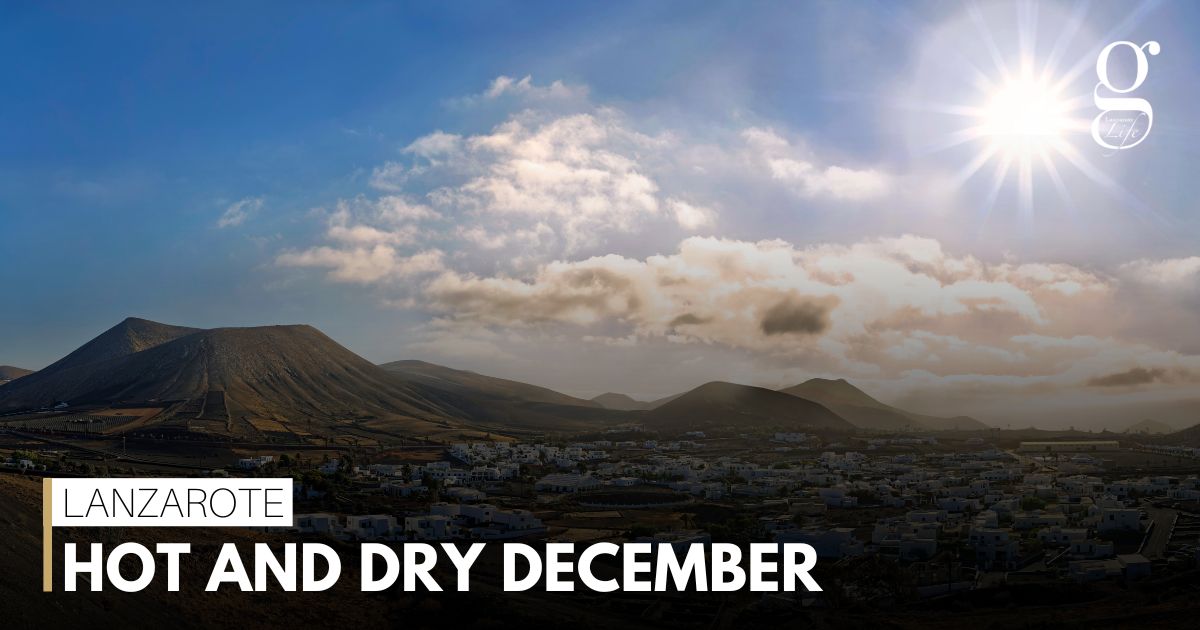 It was also a dry month on the islands, although the lack of rainfall has been far worse in the eastern province of Las Palmas than Santa Cruz de Tenerife.

The hydrological year begins in October, and so far In Las Palmas, it has been the seventh-dryest since 1961, with drought conditions.