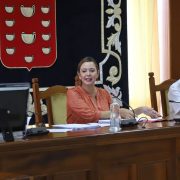 The Canarian Government will invest €1.8 million in health infrastructure on Lanzarote, according to Cabildo President María Dolores Corujo. 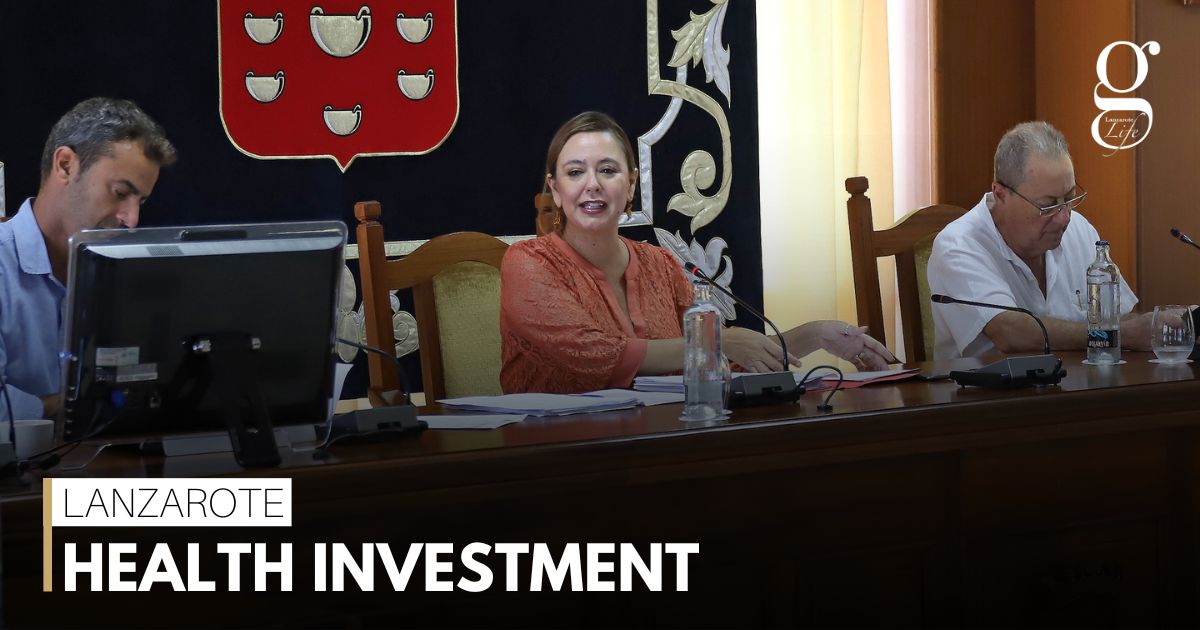 €950.000 will be destined for improvements at the health centres in Playa Honda, Playa Blanca, Costa Teguise, Mala and Tahíche, while a further €866,000 will go the Hospital Dr José Molina Orosa.

In a politically-charged session, Corujo made the announcement in response to a question from the Coalición Canaria (CC) . Corujo said that “to accuse the Canarian Government of abandoning healthcare in Lanzarote is an intolerable lie.”

Corujo said that “inheriting the disaster that was left by Clavijo’s government (the previous President of the Canaries ruled for the CC until 2019) has not been easy. We don’t expect you to applaud what we’0ve done, but you could at least have the decency not to lie about it.”

Health is likely to be a key issue in next year’s regional and Cabildo elections, as the ruling Socialists attempt to defend their record over four years that included the Covid pandemic.

A stunning garden
Uga market enjoyed by all