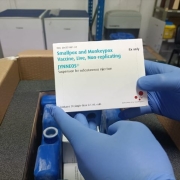 Four suspected cases of monkeypox have been detected on Lanzarote and are awaiting confirmation. 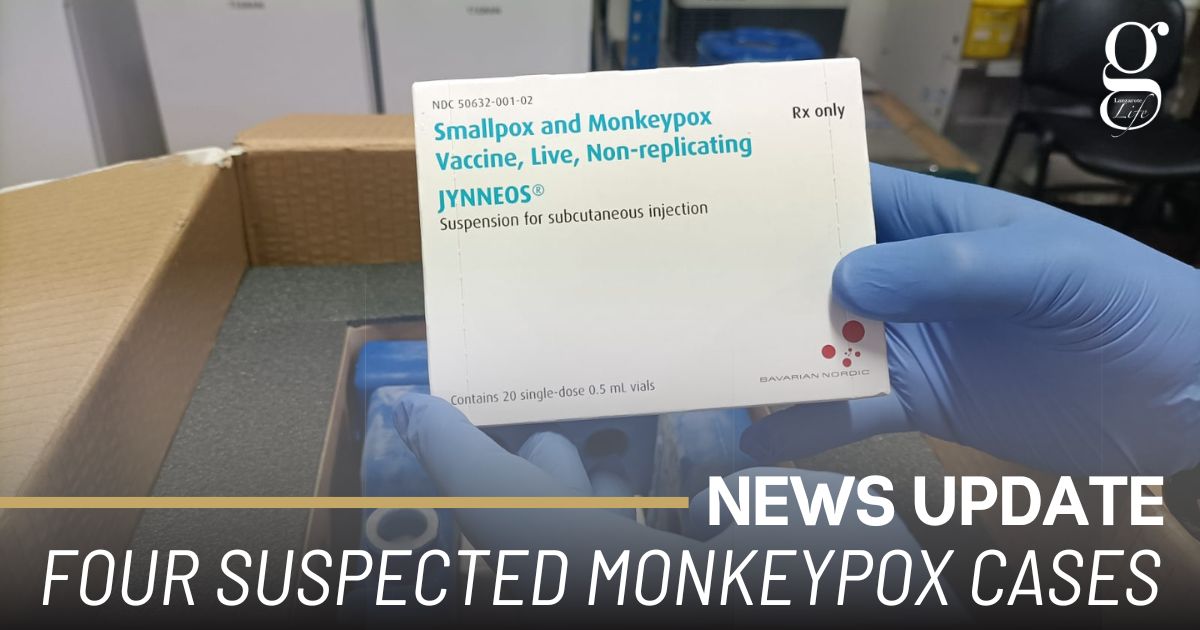 Lanzarote has still not had a confirmed case of the disease, with previous suspected cases being discounted after further analysis. However, the Canaries have now registered a total of 123 cases: 78 in Tenerife, 42 in Gran Canaria and three in Fuerteventura.

The Canarian health service has said that all cases on the islands are “experiencing mild symptoms and are observing quarantine at home, where they are being monitored by primary care staff.”

Although the health risk to the general public is still described as “very low”, Spain is the worst-affected country in Europe and the only one to register deaths from the disease. The victims were two young men,

Monkeypox is transmitted by close physical contact, and the vast majority of Spanish cases so far have occurred with gay or bisexual men. However, experts worry that the disease could spread more widely in the future.