A 57-year-old woman was taken to hospital after being knocked down by a car in Arrecife. 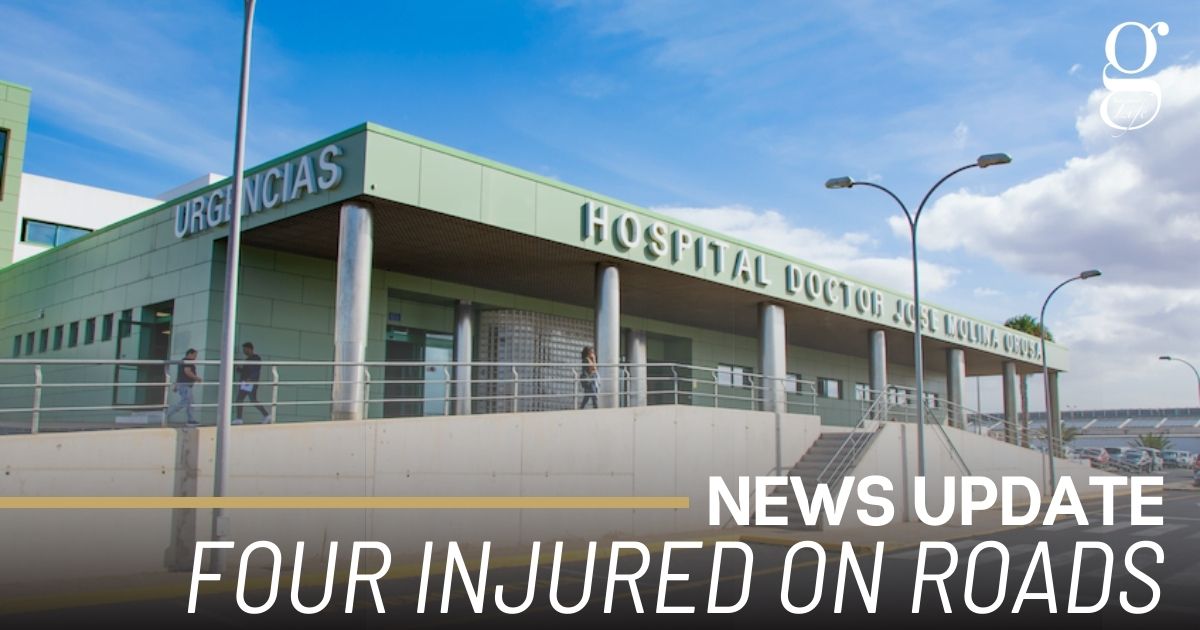 The incident took place at 6.40pm yesterday evening, at the roundabout in front of the Gran Hotel.

Police and an ambulance attended the scene and administered first aid before transferring the victim to the Dr José Molina Orosoa Hospital, where she is reported to have “moderate” injuries.

The previous day, on Saturday evening, three people were also taken to hospital after a collision between two cars on the LZ-34 road connecting San Bartolomé with Tahiche. Firefighters from the island’s Consortium of Emergencies had to extract two of the victims from their vehicle.

Make friends and discover Lanzarote on a bike!
First flight from Madeira