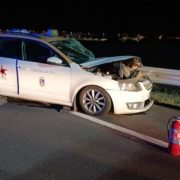 This Tuesday, the emergency services were called to a crash on the LZ-40 in Puerto del Carmen. 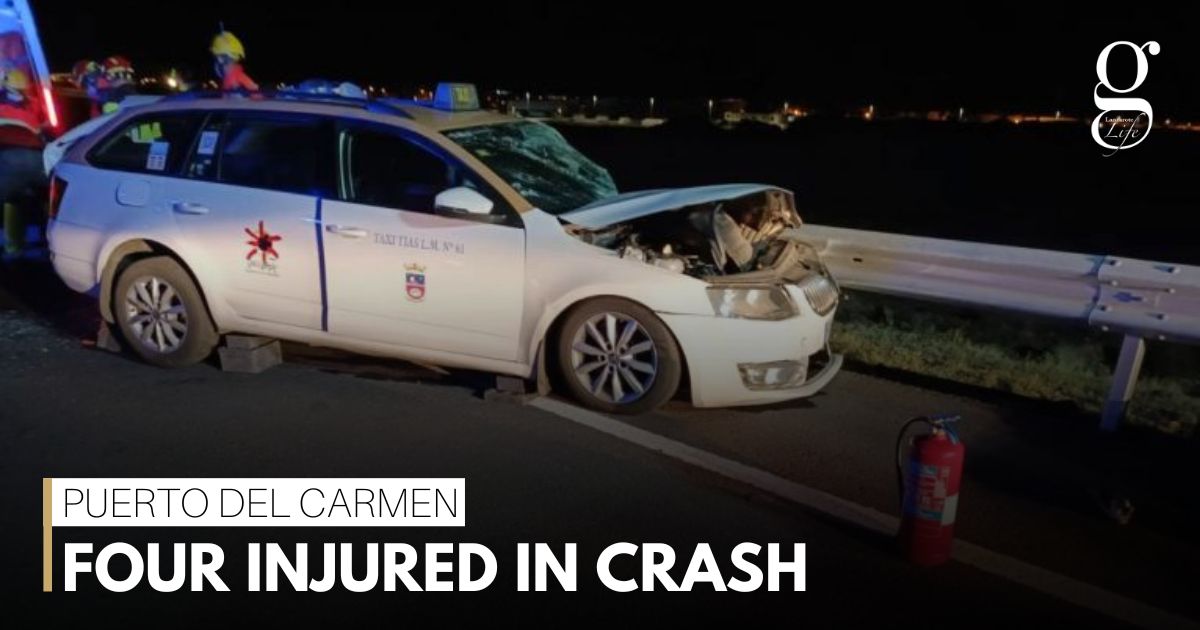 At approximately 9:30pm on Tuesday night, firefighters were called to an accident between two cars on the LZ-40 which left four injured.

Upon arrival, the firefighters had to rescue the occupants of both vehicles. Once out of the cars, the ambulance staff attended two men ages 30 and 35 who had sustained serious femur fractures, and a 75-year-old woman and a 79-yearold man who had sustained moderate injuries.

The occupants of both vehicles were taken to the Dr Jose Molina Orosa hospital in Arrecife.