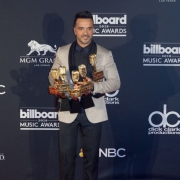 Luis Fonsi, singer of the global 2017 hit Despacito, will perform in Arrecife on August 25th as the climax of the fiestas de San Ginés. 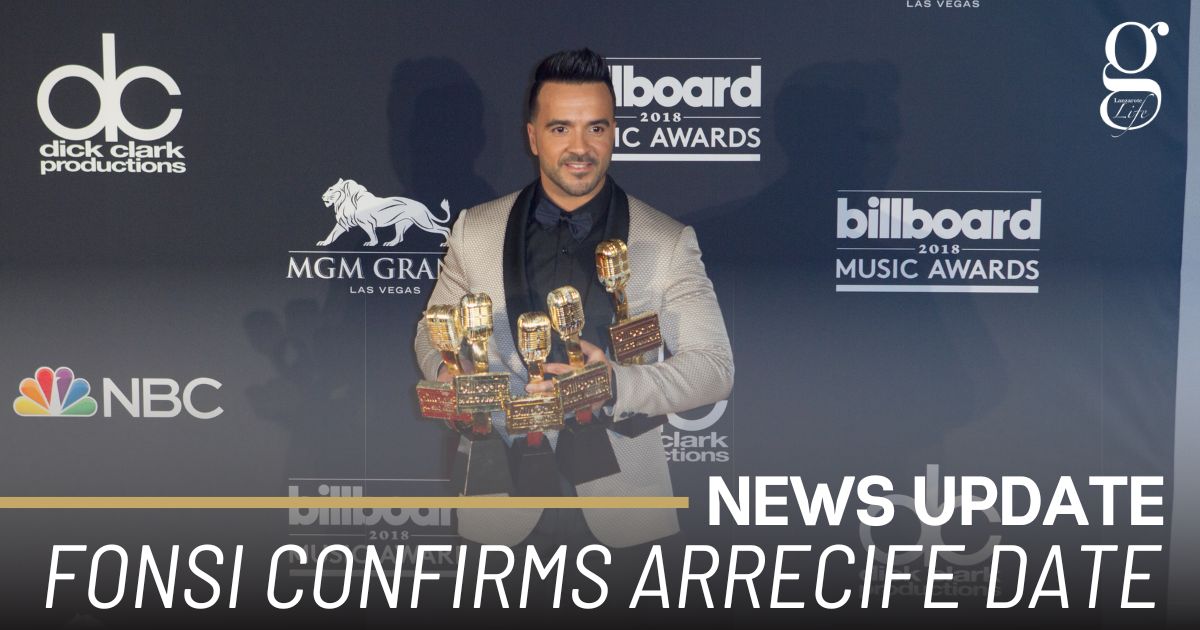 Fonsi posted the date on his Instagram page, confirming recent rumours that he would be playing on Lanzarote. The precise details of the concert have not yet been announced yet, but the big San Ginés concerts usually take place on Playa Reducto and entry is usually free.

Alongside Despacito, the second-most viewed song of all time on Youtube after Baby Shark by Pinkfong, Fonsi is likely to be performing songs from his Ley de Gravedad album, released earlier this year.

Other artists confirmed for San Ginés include the Spanish crooner Bertin Osborne and the flamenco/copla star Falete.

Make friends and discover Lanzarote on a bike!
Motorcyclist critical