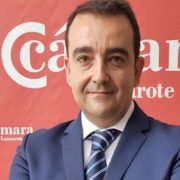 The president of Lanzarote’s Chamber of Commerce, José Valle, has expressed cautious optimism at how Lanzarote and the Canaries will handle the economic problems of the coming months. 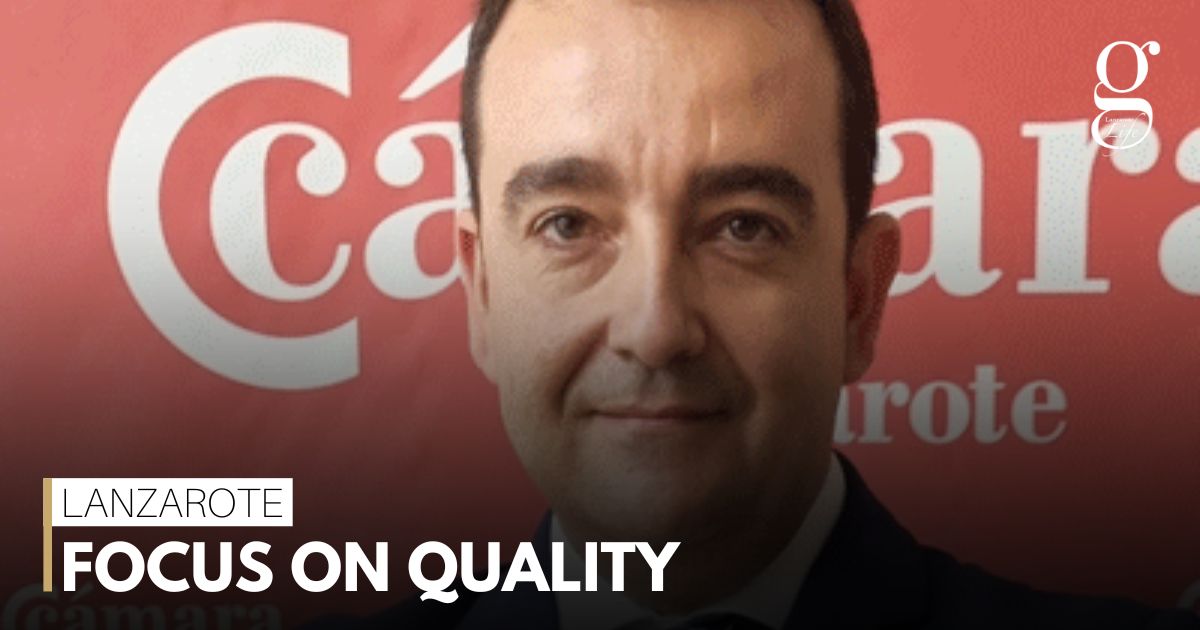 Valle said that, although Lanzarote had seen a fall of 38% in GDP during the pandemic, the island had recovered rapidly and, although still not at pre-pandemic levels, “we only need to recover three or four GDP points”.

Valle told Ekonomus that “we are quite optimistic that the Canaries will be one of the areas least-affected by the economic crisis arising from the war in Ukraine”. Nevertheless, he admitted that “inflation affects us all, and this will be reflected in prices.”

Valle claimed that Lanzarote’s winter high season would be attractive to tourists, and stated that “it’s quality tourism that will continue. Mass tourism will be most affected by the crisis, which is why we need to appeal to a more experienced tourist, selling directly to them.”

In this line, Valle also said that the amount of money each tourist spent was more important than overall numbers.