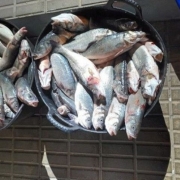 The Tías Guardia Civil caught two men with 90 kilos of sea bass in their car at the end of last month. The fish had been stolen from the cages at Playa Quemada. 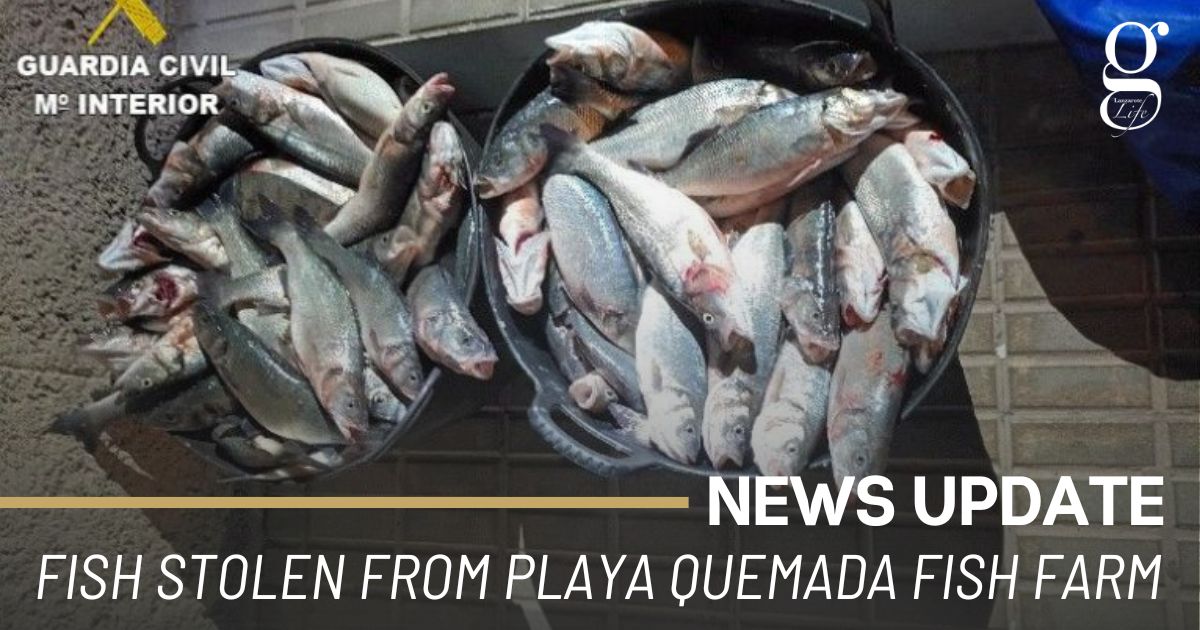 Last month, on August 29th, the Guardia Civil caught two men aged 60 and 28, with 90 kilos of sea bass in the boot of their car. They both had a police record.

The pair had been spotted by a Guardia Civil officer who reported that their vehicle that was parked near Playa Quemada on suspicion that they had the intention of stealing fish.

This is not the first incident of theft from the Playa Quemada fish farm.

Upon inspecting the vehicle, the officers found fishing gear as well as tubs containing up to 90 kilos of seabass.

The fish were later seized and had to be destroyed due to health and hygiene regulations.