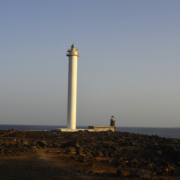 A 56-year-old woman has drowned near the lighthouse in Faro Park, Playa Blanca. 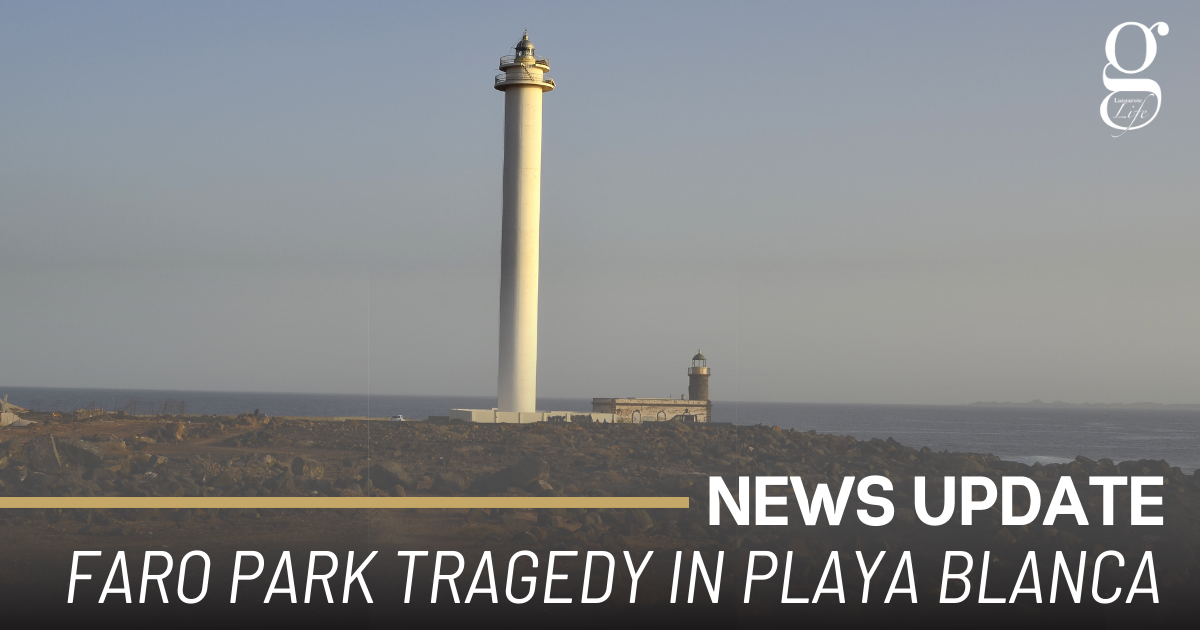 A 56-year-old woman and Lanzarote resident drowned yesterday after being pulled into the water by a wave when walking along the coast near the lighthouse in Faro Park.

It is not clear as to how the wave had made her lose her footing and fall in, however, if you have visited the lighthouse before then you will know how rough it can be if the winds are high.

Firefighters found the body 200 metres from where she is thought to have been pulled in by the wave. Health officials confirmed her death later.

Airport updates
The Old Man and the Marlin