The Lanzarote Association of Dive Schools, BUCO, has criticised the “progressive dismantling” of the Atlantic Museum by the Cabildo. 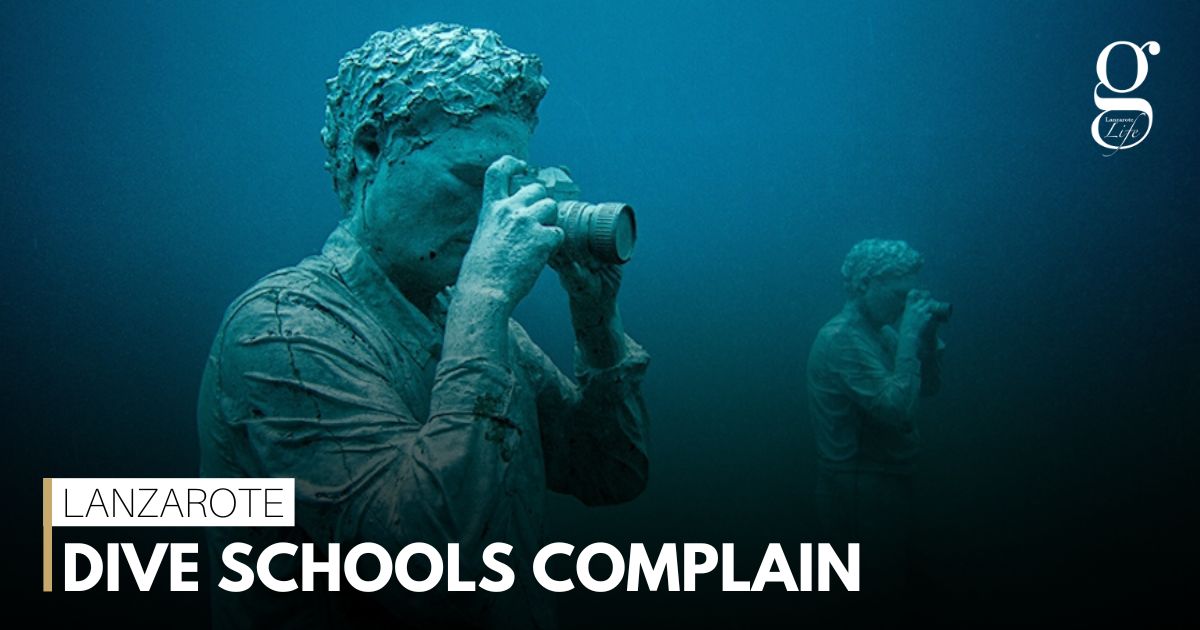 The Cabildo removed at least two of the statues from the underwater museum on Saturday night. These statues are believed to have been modelled on Ignacio Calatayud, a lawyer who is currently being investigated on corruption charges alongside his associate, ex-Cabildo President Pedro San Ginés.

Quite why the statues were removed is unclear. It has been stated unofficially that Calatayud is “unworthy” of appearing in the museum. But the museum was never intended to honour or commemorate any of its subjects, and it is unlikely that many of the divers who visit the museum would ever recognise his likeness.

BUCO complain that the decision was taken without any consultation with diving schools and claim that the removal of the statues is “the first step to the dismantling of the whole museum.” , although there is no indication of any further removals at the moment.

BUCO also complain that removing any statues damages the work of art as a whole..

The issue highlights the bitter rivalry between the current Socialist leaders of the Cabildo and the Coalición Canaria government they took over from in 2019.

Arrecife on ice!
Scroll to top