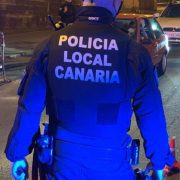 The Arrecife Local Police have announced that they have detained two individuals who are said to have stolen 200 kilos of fish from the Playa Quemada fish farms. 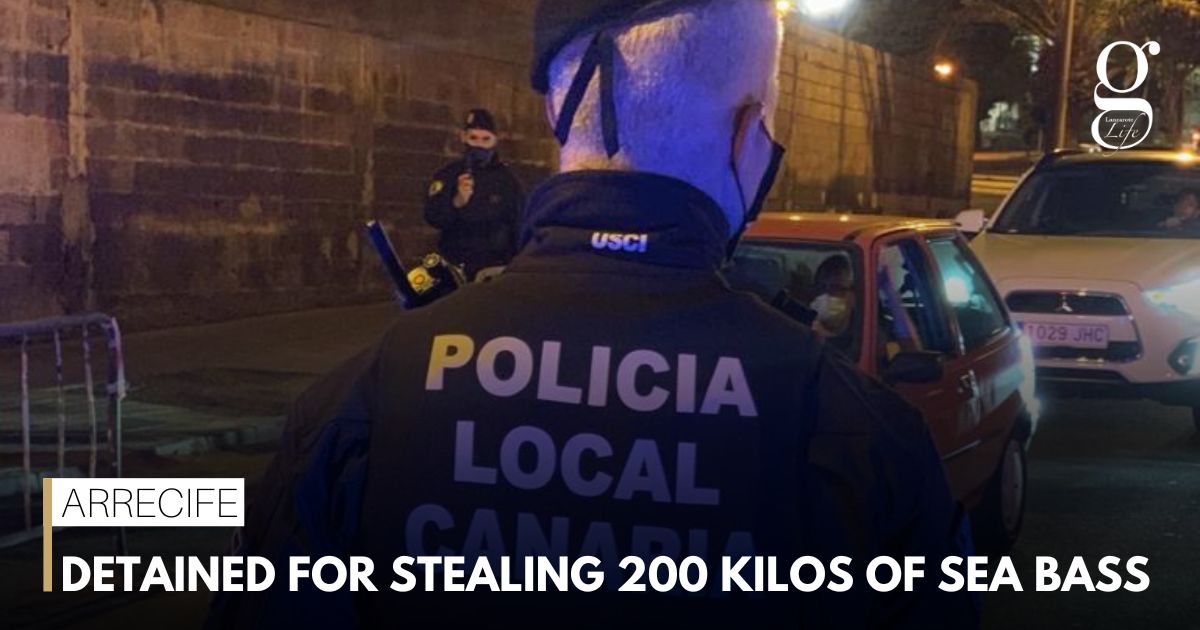 After selling the fish that had been stolen from Playa Quemada, the pair were intercepted by police after trying to flee the scene in a car.

Arrecife Local Police are currently investigating them for theft as well as the individuals that had bought the stolen fish.