The Canarian Health Service has stated that anti-Covid measures may be reintroduced if the recent rise in cases results in an increase in hospitalisations and deaths. 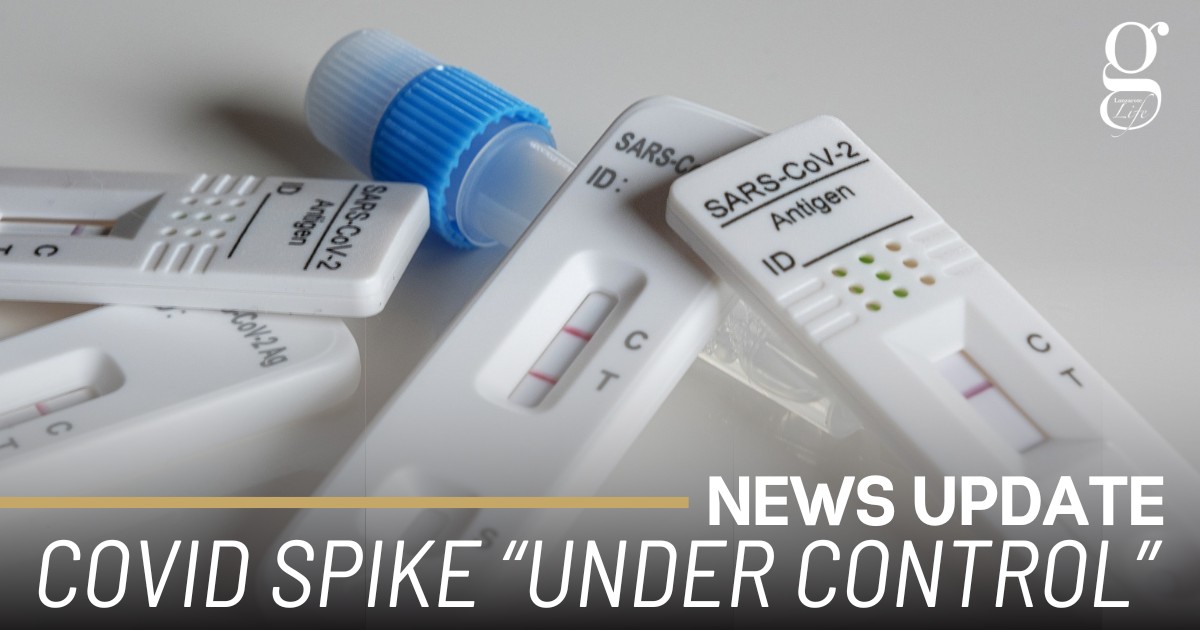 Gran Canaria has just entered High Risk status for infections among the over-60s (the only age group for which data is published), and health authorities forecast that Tenerife and Lanzarote could follow suit soon.

All of Spain is undergoing an increase in Covid cases, which is mainly caused by the BA.4 and BA.5 sub-strains of Omicron, according to the director general of public health in the Canaries, José Juan Aleman.

Alemán has said that the situation is being monitored, and if certain summer activities are judged as putting vulnerable groups at risk, restrictions could be introduced in the future. However, he gave no example of any such activities.

José Luis Aparicio, director of the Dr José Molina Orosa Hospital in Arrecife, has confirmed that “While we had five patients in the Covid ward recently, now we have 16. We’re not in a state of alert yet, but we have the situation under control, in case it’s necessary to take further action.”

Aparicio explained that six of the sixteen patients are hospitalised because of Covid, while the other ten are in hospital for other reasons but have contracted the virus and are being kept in isolation to protect other patients.

Aparicio pointed out that this increase in hospitalizations had led to an extension of the Covid ward that may result in delays for some surgical operations that require hospitalisation.

Nevertheless. Aparicio confirmed that there was no one in intensive care and said “We’re in a much better situation than we were a year ago,” saying that vaccines were the reason for this difference. “More people are catching Covid, but most of them get over it at home without needing any hospital attention”, he said.